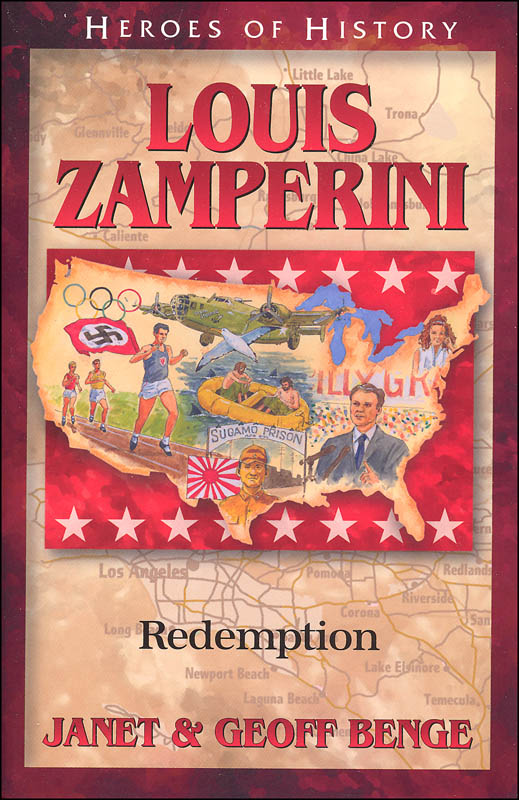 As an Olympic runner, a bombardier in the Army Air Corps, and a prisoner of war, Louis Zamperini was determined to thrive and survive. Never backing down from a challenge, Louie lived a life of adventure while modeling hope and forgiveness to a generation.

A magnet for trouble as a boy, Louis Zamperini determined to create a new path for himself. Nicknamed the "Torrance Tornado," he set national records and traveled to the 1936 Summer Olympics in Berlin. His resolve as a runner was matched by his will to survive a plane crash, weeks adrift at sea, and years in a prison camp. This American hero encouraged countless others to have faith and to persevere through trials, revealing that no life is beyond redemption (1917-2014). 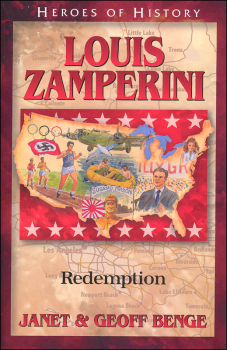