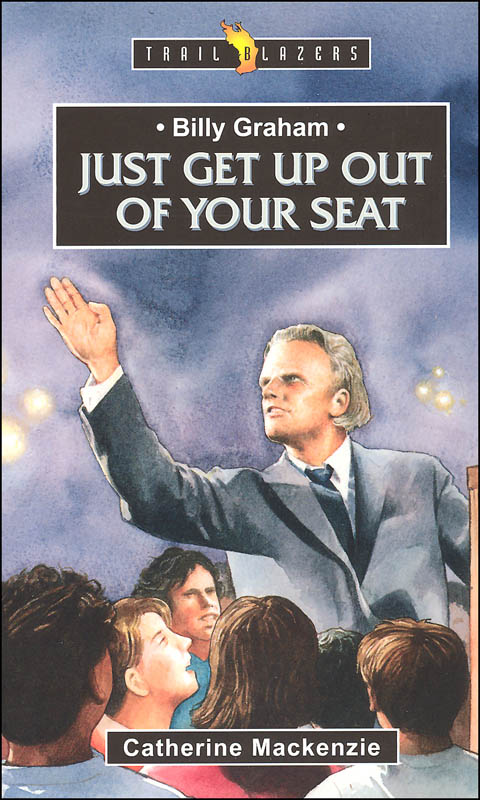 Billy Graham: Just Get Up of Your Seat (Trailblazers)

Billy was born on a dairy farm in Charlotte, North Carolina in 1918 just days after the signing of the armistice that ended the first world world war. At the age of sixteen Billy Graham came to Christ during a Christian revival meeting and it wasn't long before he felt the call to preach.

With the help of his wife Ruth and many other friends and colleagues Billy Graham set out to preach to the world. The Billy Graham Evangelistic Association was founded and since that day Billy has preached to over 80 million people in more than 185 countries. Millions more have been reached through television, video, film and webcasts. He has founded newspapers; film companies, magazines and radio ministries.

Communism and Apartheid, Segregation and Terrorism - Billy Graham has faced up to all Christianity's major opponents of the twentieth century. From playing the bail money to get Martin Luther King out of jail to addressing the memorial service in Washington after the colapse of the World Trade centre, Billy Graham has been there for people with practical help and a message of hope that is timeless.

This series captures the hearts of men and women who loved God above all else. Each book details the life of a missionary or other worker for God from their childhood all the way through their deaths. Their stories are told in a straightforward yet interesting way, providing readers with inspirational, true stories of men and women who served God. The books are digest-sized and around 150 pages in length (my two sample copies are 141 and 175 pages), divided into fairly short chapters for easy reading. - Melissa 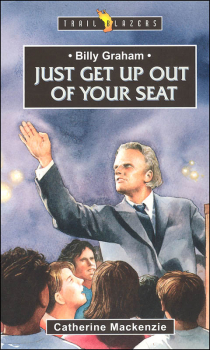