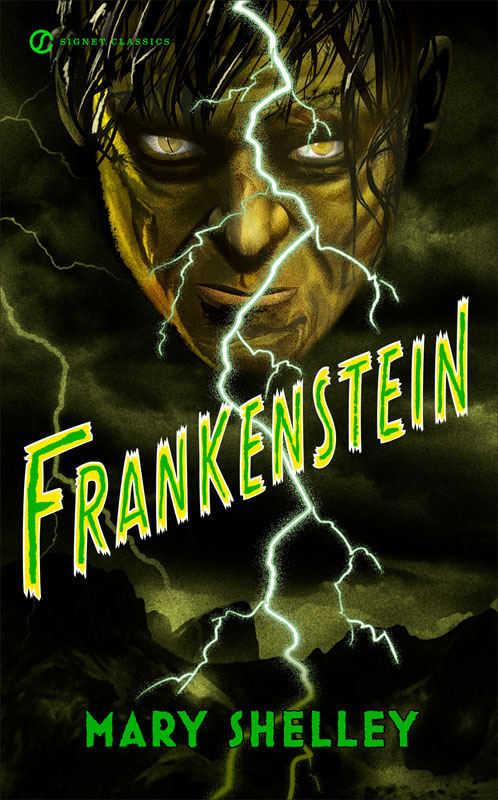 Has fairly small print, includes a forward by Walter James Miller and an afterword by Harold Bloom, 255 pgs, pb.

For centuries, the story of Victor Frankenstein and the monster he created has held readers spellbound. On the surface, it is a novel of tense and steadily mounting dread. On a more profound level, it illuminates the triumph and tragedy of the human condition in its portrayal of a scientist who oversteps the bounds of conscience, and of a creature tortured by the solitude of a world in which he does not belong. A novel of almost hallucinatory intensity, Mary Shelley’s Frankenstein represents one of the most striking flowerings of the Romantic imagination.

When thinking about monsters or scary stories, of course Frankenstein jumps to mind. Read the original novel by Mary Shelley to see why this tale has become a classic. It tells the story of Victor Frankenstein and the being he created and brought to life. It's a creepy story that also has underlying themes of loneliness, ethics, and social consciousness. We offer several complete and unabridged versions of the classic, which are republications of the 1831 edition and include the original introduction by the author. All are great editions worthy of adding to your library. ~Rachel 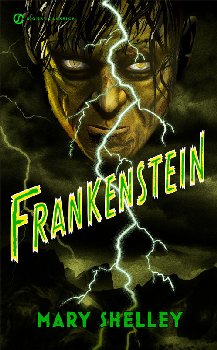