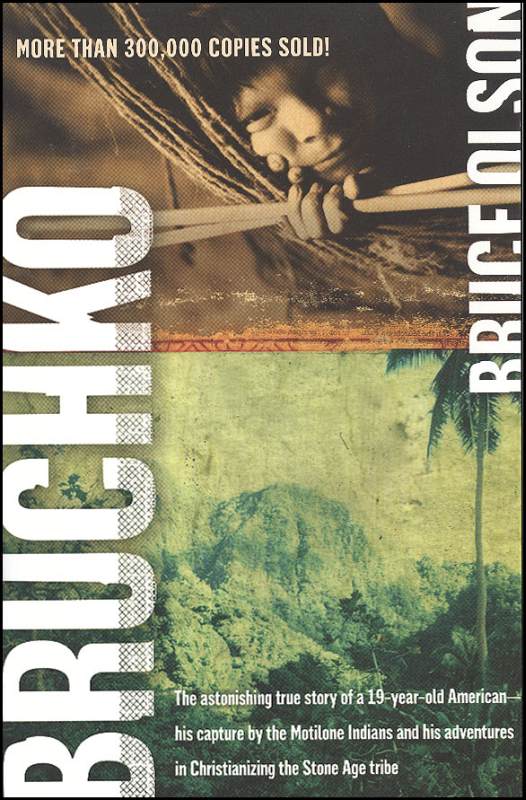 This now classic missionary story by Bruce Olson tells the true story of his life. It shares his conflicted religious upbringing in a Lutheran church and his finding a new church as a teenager, even though it caused friction in his family. It shares how he was called to become a missionary, the steps (emotional, spiritual, and physical) he took to prepare himself, and how he ended up with the Motilone Indians. It tells the amazing story of how he, at the young age of 19, was captured by the Indians and how he overcame disease, terror, loneliness, and torture to bring the love of Christ to the tribal people. The way in which he submerged himself into the lives of the people has become a model that most missionaries to tribal areas follow to this day. 192 pgs, pb.

These are true stories about some very remarkable people and the amazing work that God has done through their lives and ministries. Taking you on a trip around the world to many different cultures, religions, and lifestyles, these books really show the international aspect of the working to fulfill the Great Commission. ~ Zach 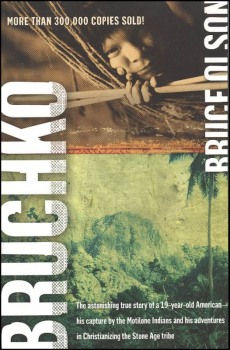