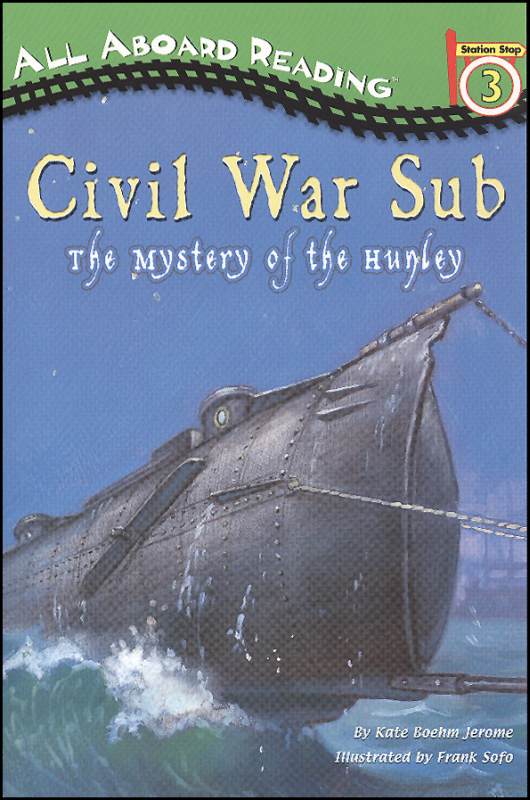 Until 1995, a mystery surrounded the whereabouts of the Hunley, a Civil War submarine from the South that was responsible for being the first sub ever to sink an enemy ship. After this victory, however, the sub disappeared without a trace. This easy-to-read book describes the sub, how it was used during the war, the people who died in it, the mystery of its disappearance, its eventual discovery, and current research being performed on it. This is a Level 4 book in the Penguin Young Readers series. 48 pgs, pb.

Category Description for Penguin Young Readers (formerly All Aboard):

Silly fairy tales, dramatic stories, interesting science facts all combined with charming illustrations by various artists will make your early readers want to get each and every one of these books! Readers grow as their skills develop and these books are right there with them giving them the challenges they need at each level. Younger readers figure out new words from picture and context clues while they begin to recognize fiction from non-fiction. Maturing readers can understand different points of view and identify story elements like characters and conflict. Use the levels to correlate to your student's grade to start. As they master each series, they will see their progress when moving up to the next level. Inside each cover are activity ideas such as asking your child to compare and contrast or make predictions from looking at the pictures. You could create some spelling practice or grammar lessons based on the stories or let the kids make a journal about their reading (likes, dislikes, new words, places they want to visit someday, etc). 32-47pgs each, pb. ~ Sara 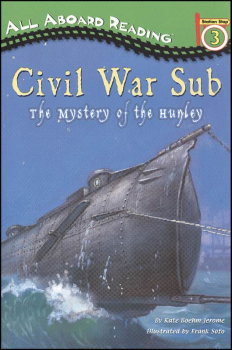