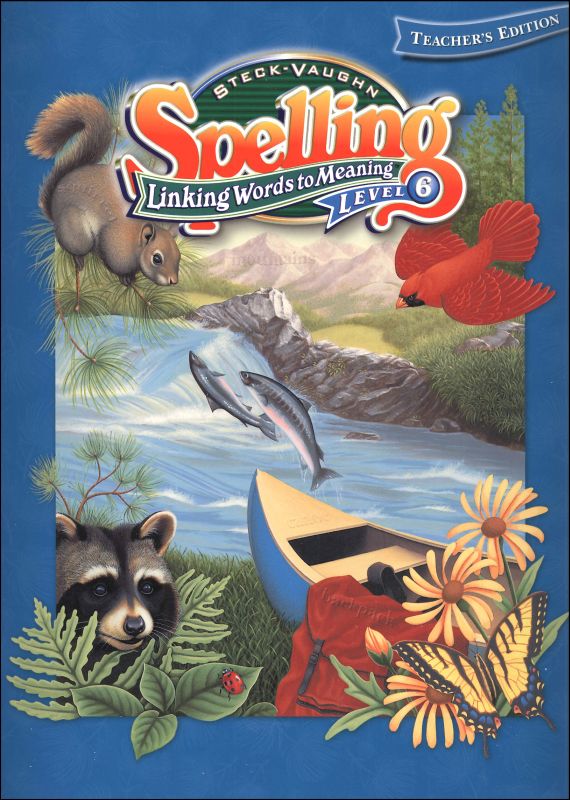 This program (copyright 2002) is very similar to the original (1996) Steck-Vaughn Spelling (now out of print). On the whole, both versions are very similar, with differences in the illustrations and the format of the activities. Looking side-by-side at both versions, it appears that the lessons cover the same content (the tables of contents are virtually identical), and the words studied in each lesson are basically the same, give or take a word here and there.

In the original version, the words were introduced at the beginning of each lesson, and then children would answer questions about different letters and sounds found in the spelling words. For instance, questions ask things like "Which words end with the letter /p/?" which the student would answer with words from the spelling list. In the newer version there are fewer of these questions, but they focus more on the letter or sound being learned in that particular lesson and less on analyzing other sounds or letters in the words. The spelling words are listed, and then a blank list is given with headings for different spelling constructs. For instance, in the 4th grade lesson on long /o/, the student would sort out and rewrite the spelling words by "o Words," "oa Words," and "oe Words."

The second page of each lesson is where the biggest difference is found. In the original version, the "Checkpoint" part of the lesson gives the student clues and asks for the spelling word that is referred to. The Linking Words to Meaning version rarely relies on general word "clues," rather, the questions focus more on language and thinking skills like using synonyms, antonyms, analogies, classification, rhymes, and definitions. Often one or two skills are stressed in this section, asking the student to respond with the correct spelling word. For instance, a partial analogy may be given, where a spelling word will finish it correctly, or a sentence with a synonym of the spelling word is offered, and the student must supply the correct spelling word. On this page, word history is highlighted more than in the previous edition, and "family trees" of words are also included. Other lesson activities, such as the reading passage with blanks for using the spelling words in context, proofreading activities, writing activities, and extra-challenging words are still included, with only the page layout and presentation differing from the previous version.

The Teacher's Edition is also slightly different, with the biggest differences being the page layout and organization. The layout is more visually attractive, and it seems easier to see the different activities and components of each lesson with the abundance of separate boxes and headings used. Additional features include a pretest and posttest, where you would read a sentence containing the spelling word, and the student would spell the word on their own. Other changes include more focused attention on related topics (including pronunciation), tips for teaching students with varying abilities, enrichment activities, and additional activity masters. - Jess

Powered by TurnTo
Review More Purchases | My Posts
5.0 / 5.0
1 Review
5 Stars
4 Stars
3 Stars
2 Stars
1 Star
1
0
0
0
0
Rated 5 out of 5
I homeschool my now 11 year old daughter. She struggled with her spelling and scored low on her testing last year. I found this curriculum and she vastly improved over the course of a year. I got the level 4 since she was behind. She Scored at age level this year in her spelling. She has said herself that she loves this book and is excited to be doing level 6 this year.
September 14, 2018
Rosaria T
Purchased
over 4 years ago 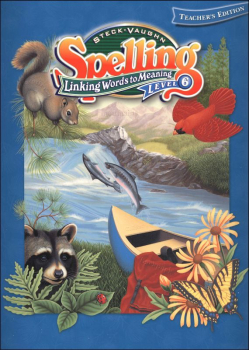