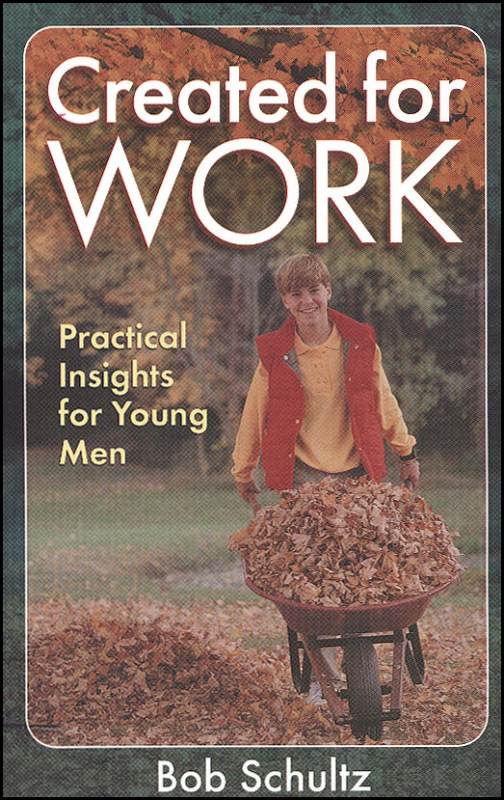 When boys are in that transition to manhood, they have much to learn about responsibility and work ethic. These things are learned in conjunction with godly character training, which Bob Schultz talked about in his previous book, Boyhood and Beyond. This sequel focuses on what it means to be a good worker according to the principles found in God's Word. Using real life stories throughout the book to illustrate lessons and principles, Mr. Schultz combats what he sees as the effects of a modern culture that is addicted to ease and entertainment: dishonest, unproductive, and weak-willed men. He seeks to encourage young men to something better than the world's standards in this book that can be used simply to read, or as a discussion book with ready-to-use questions at the end of each chapter. 181 pgs, pb ~ Zach

Powered by TurnTo
Review More Purchases | My Posts
5.0 / 5.0
1 Review
5 Stars
4 Stars
3 Stars
2 Stars
1 Star
1
0
0
0
0
Rated 5 out of 5
"Created for Work" is one of the best Bible studies we have ever done as a family We highly recommend it Although this book is written for boys it applies to the entire family The chapters are short interesting and engaging full of wonderful real-life application examples relevant scriptures inspiring quotes and questions for discussion Our children are 13 9 6 and 2 The only boy is the 9 year old The concepts in this book apply to all people desiring to serve their heavenly Father with all their heart mind strength and soul If you want a great way to disciple your children to work as though working unto their Savior open a door for some great family discussion and nurture individual character traits this book will be a vessel to that destination It is very easy to use with no preparation time necessary excellent for multiple age levels a very good value and is the absolute best resource we have encountered for imparting the truth of working with diligence humility positive attitude overcoming obstacles keeping your goals righteous and diplaying integrity
February 26, 2008
Kelli Klein 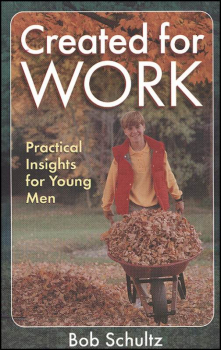