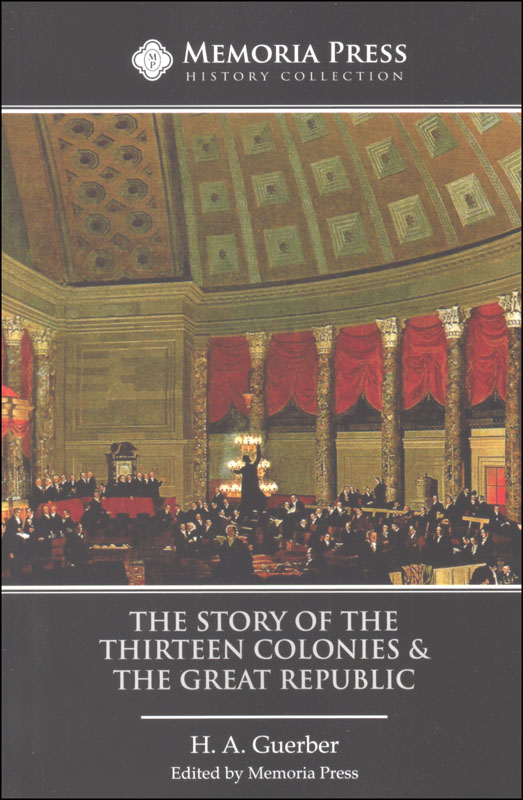 Farther along it continues to mention facts about who was part of amy specific denomination if it points to why they took a particular position, but I haven't be seen anything that suggests one position/belief as being preferred over another.

If we run into something that I recognize as possibly offensive to on earth religious group over another, I will return to add comments.
0
BEST ANSWER: On page 25, Easter Sunday is mentioned as the day Ponce de Leon "landed in a beautiful country..."
Chapter 15, "The Mayflower," explains the how the Anglican Church came to be after King Henry VIII broke from the Roman Catholic Church. It also explains, in simplistic terms, the differences between the Puritans, Separatists, and Pilgrims. It doesn't take a position on any of the above listed. Just states facts. Doesn't steer, at least in my opinion.

Farther along it continues to mention facts about who was part of amy specific denomination if it points to why they took a particular position, but I haven't be seen anything that suggests one position/belief as being preferred over another.

If we run into something that I recognize as possibly offensive to on earth religious group over another, I will return to add comments.
Vote for the best answer above!

Powered by TurnTo
Review More Purchases | My Posts
5.0 / 5.0
3 Reviews
5 Stars
4 Stars
3 Stars
2 Stars
1 Star
3
0
0
0
0
Rated 5 out of 5
Enjoyable Way to Study American History
Enjoyable. Nice sized chapters for daily reading. We used with the flashcards that come in the full set. Helpful for test prep. My daughter enjoyed this book and learned a thorough amount of American History.
April 6, 2020
Rebecca I
Purchased
1 year ago
Rated 5 out of 5
This MP Text is a combination of two orginal vintage books by H A Guerber: The Story of the 13 Colonies and The Story of the Great Republic Since it is a condensed version the text has not only been considerably edited but also edited into a much shorter book The result of which is a book that orginally a beautiful classic has lost all its flavor with abrupt beginings and endings to some chapters and an overall choppy read These same titles/books have been for some time now also reprinted by Nothing New Press and edited by Christine Miller but mainly for racial content and terms not politically appropriate today yet preserving the original style and flow of Guerber The MP text lacks that original smooth flow and style and contains short chapters by short I mean some chapters are literally only one-two sides On the other hand because of that the text could be perfect for a simple survey course on American History especially with young ones whose attention spans may be shorter And with any ages the workbooks or teacher guides are unnecessary in my opinion Reading aloud by the parent and requiring an oral or written narration from the students depending on their ages is more than sufficient and does the job For those who want a spine with more depth to it the Guerber books are still a great choice for studying American History but go with the Nothing New Press versions or even the original vintage editions found used Memoria Press has some great offerings that can't be beat like their Famous Men series and Latin courses but unfortunately I cannot say the same for this
October 3, 2014
Sharmila Davidson
Rated 5 out of 5
I purchased this book and though the description says "The texts are unabridged with only minor editing changes " when I received the book it was so small and thin that I compared the table of contents to other publications of the same title (both the one edited by Christine Miller and the original text) I counted over 40 missing chapters from The Thirteen Colonies alone I didn't count how much was missing from The Great Republic but since the book is very small and short I imagine it is similar for that one There also seem to be a few chapters added but I bought this book based on the description of its being largely unchanged and unabridged and am very disappointed that this turns out not to be the case I thought others should know before buying I wish I had compared the tables of contents before buying but I took the description at face value I can't imagine why someone would say this was unabridged I don't have any use for it now as I'm going to have to buy or borrow the Miller editions instead
September 3, 2014
Sarah Seagraves 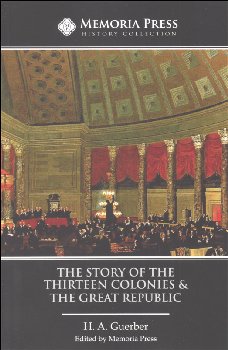