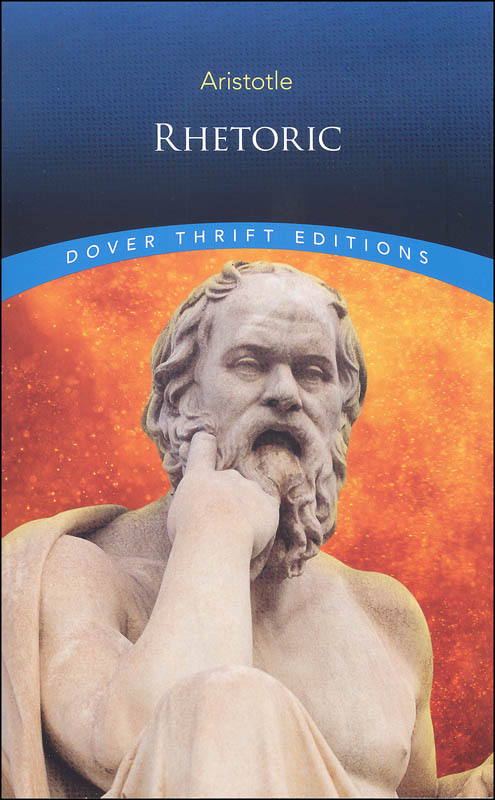 A student of the Greek philosopher Plato, Aristotle would ultimately become one of the most influential Greek philosophers himself. A man well known for his philosophies on various topics such as science, politics, and history, Aristotle disagreed with Plato's thinking on the subject of rhetoric. While Plato considered rhetoric to be a "practice of flattery and artifice with little relationship to truth," Aristotle defined rhetoric to be "the study of the means of persuasion" and regarded the art of rhetoric as a legitimate skill that can be studied. Aristotle's Rhetoric is a definitive analysis on the topic and provides his methodology on combining the tools of persuasion for an effective presentation in both oral and written form. Divided into three parts, this book covers the speaker, the audience, and the speech itself. 171 pgs, pb. ~ Enh

One of the seminal works of Western philosophy, Aristotle's Rhetoric vastly influenced all subsequent thought on the subject — philosophical, political, and literary. Focusing on the use of language as both a vehicle and a tool to shape persuasive argument, Aristotle delineates with remarkable insight both practical and aesthetic elements and their proper combination in an effective presentation, oral or written. He also emphasizes the role of language in achieving precision and clarity of thought.

The ancients regarded rhetoric as the crowning intellectual discipline — the synthesis of logical principles and other knowledge attained from years of schooling. Modern readers will find considerable relevance in Aristotelian rhetoric and its focus on developing persuasive tools of argumentation. Aristotle's examinations of how to compose and interpret speeches offer significant insights into the language and style of contemporary communications, from advertisements to news reports and other media. 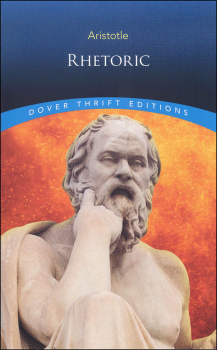