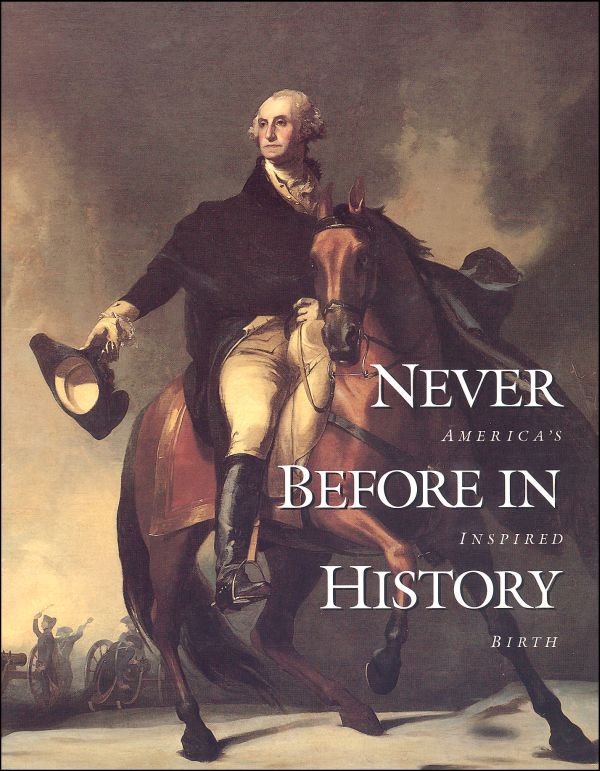 Category Description for Never Before in History:

With the founding of the United States in 1776, a noble experiment began. Could a people, with relatively little government control, govern themselves and maintain their personal liberties and national freedom? Where did the concepts upon which our nation is founded come from? This book attempts to answer this last question, noting "the decisive role that Christianity played in the American Founding." Beginning with Martin Luther's protest and John Calvin's resistance theory, the book documents how major ideas in liberating Christianity from the state heads in Europe formed the ideological foundation of the colonial and federal government. In the process, the book touches on the writings of Rutherford, Locke, and Blackstone, as well as political and religious events in 17th and 18th century in Great Britain and the American colonies. Authors Gary Amos and Richard Gardiner keep the book interesting and varied, including chapters on the Reformation, English revolutions in the 17th century, English common law, colonial education practices, and family life in New England before getting into the American Revolutionary War and a discussion of the Declaration of Independence and the U.S. Constitution. The final chapter tells what some of our founders said about separation of church and state. Sprinkled throughout are segments of important documents and color graphics of noteworthy people and events. Good historical perspective on the founding of our nation. ~ Bob 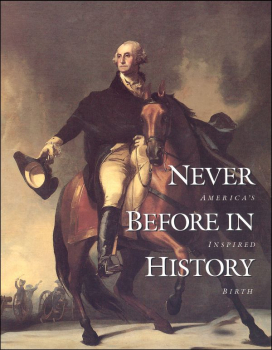