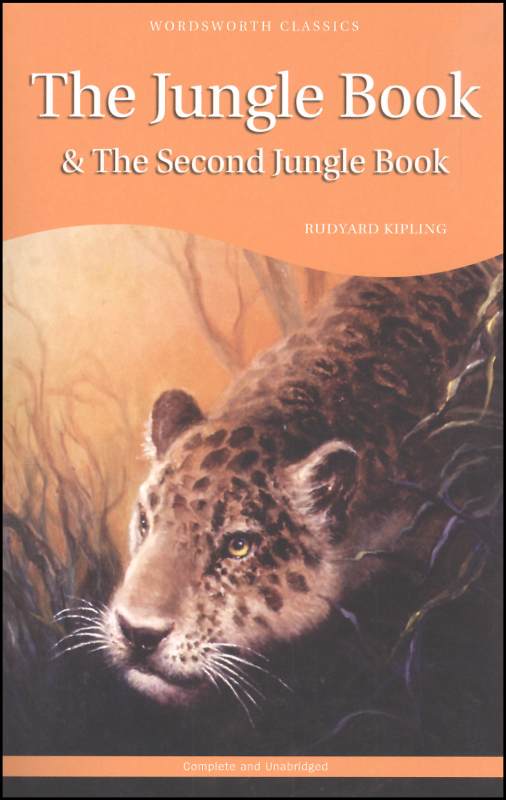 The Jungle Book introduces Mowgli, the human foundling adopted by a family of wolves. It tells of the enmity between him and the tiger Shere Khan, who killed Mowgli's parents; and of the friendship between the man-cub and Bagheera, the black panther, and Baloo, the sleepy brown bear, who instruct Mowgli in the Laws of the Jungle. This edition contains many of the original drawings by Rudyard Kipling's father, and includes Rikki-Tikki-Tavi, Kipling's wonderful story of the duel between the mongoose and Nag the cobra; as well as Toomai of the Elephants; The White Seal; and Her Majesty's Servants. A Wordsworth Classic. 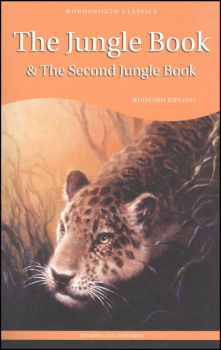