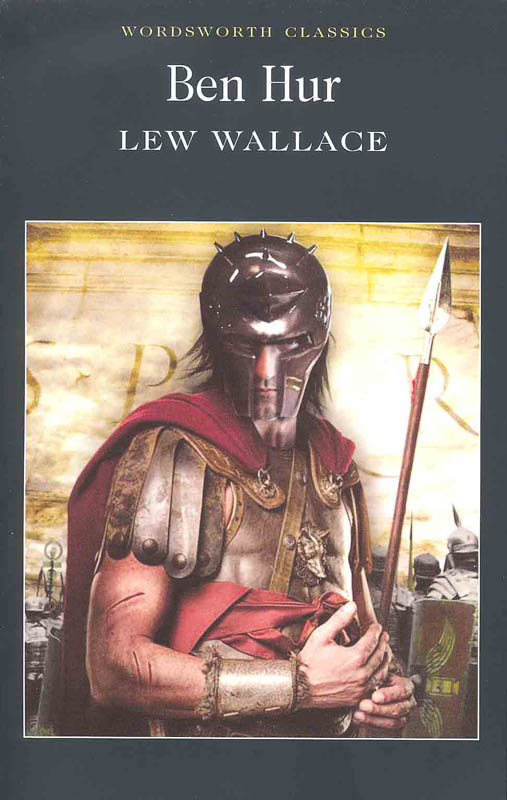 Subtitled "A Tale of the Christ," Ben Hur is in essence a picturesque novel of the life and eventual conversion to Christianity by Judah Ben-Hur, heir of a rich orthodox Jewish family. Many have seen this story played out on the cinema screen; fewer have read this deeply moving original narrative. Prepare for your imagination to be taken captive as you read this story of betrayal, revenge, and salvation. 382 pgs, pb. - elise

An immediate best-seller on publication,Ben Hurremains a dazzling achievement by any standards. A thoroughly exhilarating tale of betrayal, revenge and salvation, it is the only novel that ranks withUncle Tom's Cabinas a genuine American folk possession.

This was the book that finally overcame the inherent suspicion of fiction that still prevailed in much of America in the late nineteenth century.

Wallace writes with a freshness and immediacy that brings every action-packed scene to life and vividly illuminates the geography, ethnology and customs of the ancient world.

Powered by TurnTo
Review More Purchases | My Posts
5.0 / 5.0
1 Review
5 Stars
4 Stars
3 Stars
2 Stars
1 Star
1
0
0
0
0
Rated 5 out of 5
What a treasure! I read this aloud to my family over three weeks at Christmas time. We were delighted by Wallace's quality of style and depth of historical research! The weighty novel is thought provoking and lends itself to discussions on virtue and choices. Wallace provides detailed descriptions-which may not be appreciated by the current culture-but Ben Hur's patience and endurance is an example most needed in this culture.
June 18, 2020
elizabeth c
Purchased
over 3 years ago 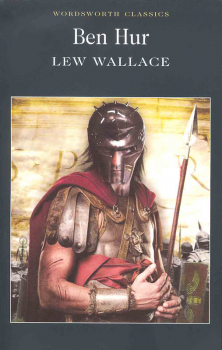