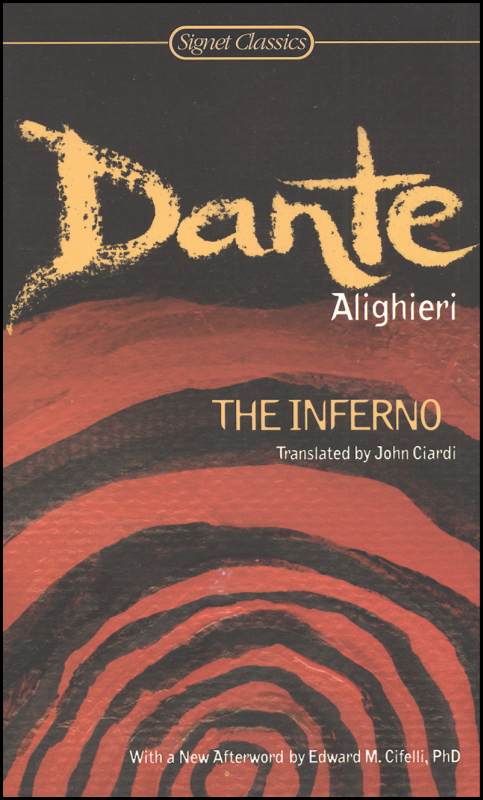 Dante Alighieri's Devine Comedy takes you on a journey through the three levels of the Roman afterlife - Hell, Purgatory, and Heaven. The first part of the journey, as captured in The Inferno, takes Dante and his guide (the ghost of Virgil) through the nine levels of Hell. Encountering many historical and mythological figures along the way, the journey ends with Dante returning to Earth on Easter morning after having seen history's three greatest sinners (Judas, Cassius, and Brutus) at the hands of Lucifer. This version published by Dover has been translated by the famed nineteenth-century poet Henry Wadsworth Longfellow. 240 pgs, pb. ~ Enh 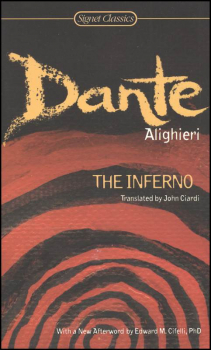