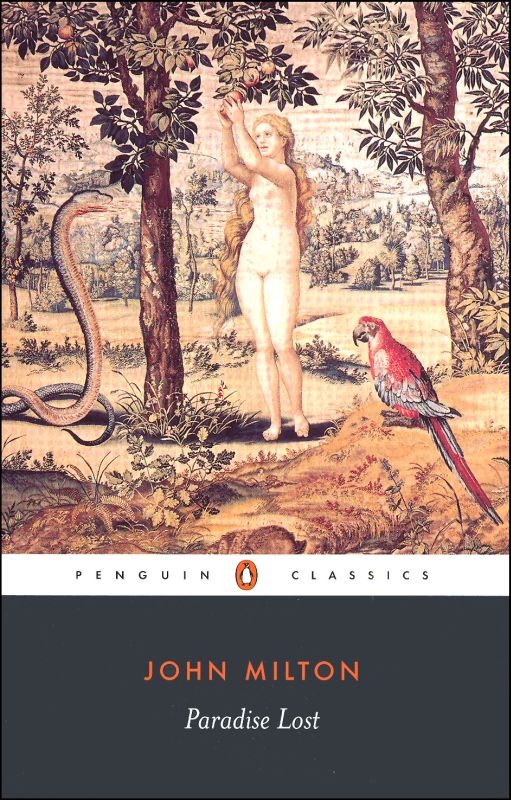 Inspired by the widely celebrated epic poems from centuries before, John Milton set out to write his own great epic. Originally planning a theme around the Arthurian legends, Milton instead found inspiration in the Book of Genesis and in classical mythology. Centering on the "fall of Adam and Eve and their restoration to God's favor," this covers the time from the rebellion of Satan and his followers to Judgment Day and is filled with references from the famed tales of Ovid's Metamorphoses, Virgil's Aeneid, and Homer's Iliad and Odyssey. pb. 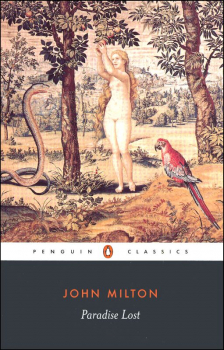