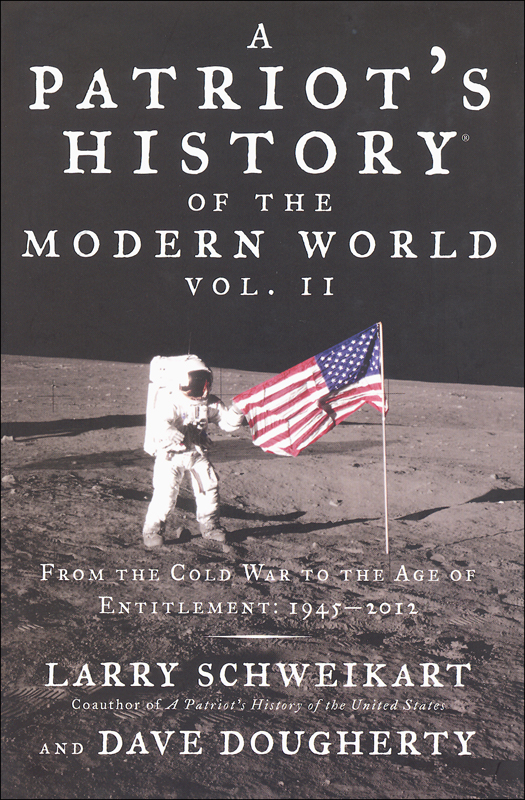 Patriot's History of the Modern World Volume II: From the Cold War to the Age of Entitlement, 1945-2012

Volume II covers the years 1945 to 2012, and the 586 pages of text is separated into nine chapters. If you want a good summary of what was happening in the world after WW II, this would be a wonderful place to start. Topics covered include the Communist influence, the Cold War, the nuclear arms race, wars in Korea, Vietnam, Iraq, and Afghanistan, the civil rights movement, Third World dictatorships, the emergence of China, even commentary on the fashion industry, the car culture, rock music, television and the internet.

Schweikart, author of the number one New York Times bestseller A Patriot's History of the United States, and Dougherty take a critical look at America, from the postwar boom to her search for identity in the twenty-first century.

The second volume of A Patriot's History of the Modern World picks up in 1945 with a world irrevocably altered by World War II and a powerful, victorious United States. But new foes and challenges soon arose: the growing sphere of Communist influence, hostile dictatorships and unreliable socialist allies, the emergence of China as an economic contender, and the threat of world Islamification.

The book reestablishes the argument of American exceptionalism and the interplay of our democratic pillars"Judeo-Christian religious beliefs, free market capitalism, land ownership, and common law"around the world.

Schweikart and Dougherty offer a fascinating conservative history of the last six decades. 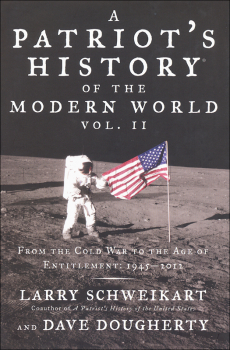