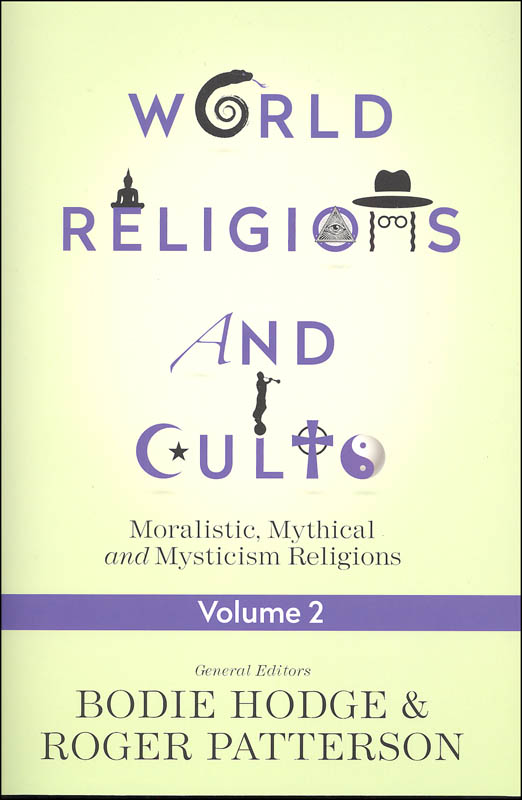 Religions of the Far East like Hinduism, Buddhism, and New Age have been gaining a foothold in the Western world. We even see witchcraft on the rise and paganism infiltrating the minds of the next generationeven in Christian homes! Why is that? How can a Christian respond? We already know how the one true God has responded, and in this title you will learn:

The Christ follower should be set at ease knowing that all other gods are false as the all-knowing God of Scripture has revealed that He is the only God. Therefore, this volume dives into these styles of religions and looks at their origins and their basic tenets as well as why they fall so short.

Understanding the basic tenets of these religions helps the Bible believer see the flaws in these philosophies. In this way one can better discern how to be an effective witness for Jesus Christ while standing on the authority of the Bible.

Understanding the origin of countless world religions is key to understanding the meaning behind their teachings, beliefs and practices. Origins are discussed, including the origin of Christianity. Chapter 22 is dedicated to helping Christians share the Gospel message with the understanding of where origins and teachings differ. Appendices at the end are a tremendous resource. Appendix 1 offers insight into reaching out to various religions with the Gospel message. Appendix 2 is a logical expose on the irrationality of Atheism, polytheism, Deism, and Unitarianism.
August 6, 2018
User
Rated 5 out of 5
Very Thorough
The second book of the series focuses mostly on the Eastern Religions and Pagan religions. This book really allows you to compare the various religions and viewpoints featured. It contrasts between the Mystical religions and a Biblical Christian worldview. It is a fantastic resource for both adults and homeschool. From a homeschool standpoint, it is probably best at a high school level. There are multiple authors and I feel like this gives a much more well-rounded viewpoint on the various religions. I think this is a must-read for Christians today. There is so much background and information, and the text is very, very thorough. If you are using for homeschool, I highly recommend the teacher's guide as a companion.
July 31, 2018
User 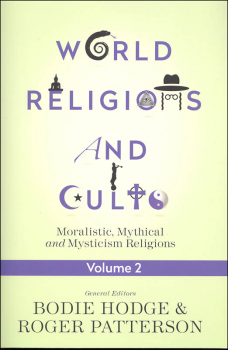