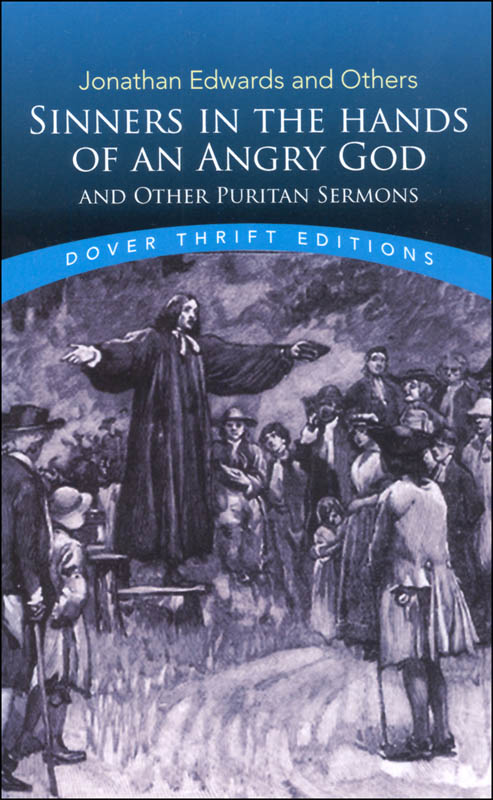 Sinners in the Hands of an Angry God

Many Christians have read, or at least heard about, the famous sermon by Jonathan Edwards that gave a vivid description of the torments of hell and urged listeners to receive salvation before they faced the agony that awaited the unrepentant. Given during the Great Awakening, this sermon has been regarded as both the greatest sermon ever and as a traditional "fire and brimstone" puritanical speech. The sermon is presented in its entirety here, along with other sermons and speeches from nine other influential Puritans of the sixteenth to eighteenth centuries. Whole or parts of sermons are included for such figures as Thomas Shepard, Cotton Mather, John Cotton, John Winthrop, Increase Mather, Jonathan Mayhew, Thomas Hooker, Peter Bulkeley, and Samuel Willard. More than one sermon is given for some of the men, and many of the sermons have similar themes of hell, God's anger, and repentance. These sermons had a lasting impact on American Christianity and should be read for their historical value as well as for religious studies and spiritual exploration. 208 pgs, pb. 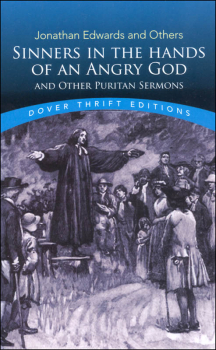