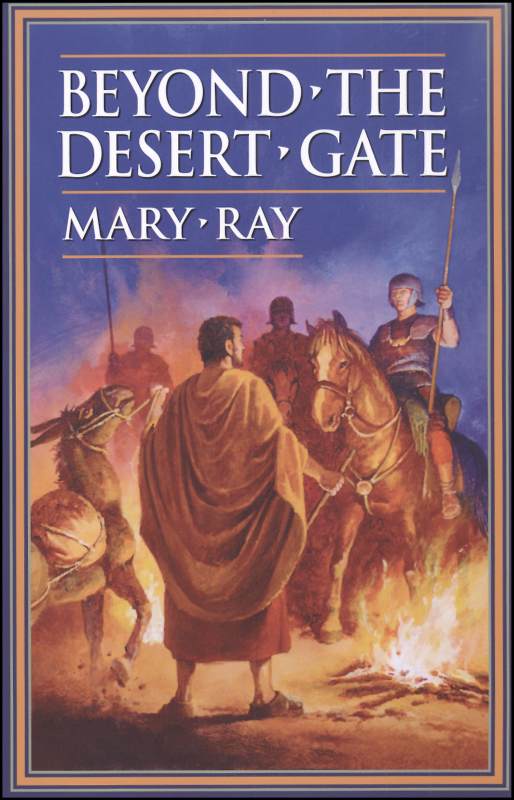 Beyond the Desert Gate

Palestine in the first century A.D. is as disturbed and divided as it is today. Apollodorus takes a risk and rescues a man whom a Roman patrol has left to die in the desert. When Apollodorus is killed by robbers, his three sons are left almost penniless. The youngest boy befriends the man rescued from the desert. From him the boy learns the art of the scribe, and together they try to find their identity. A serious story of an important time in history. Sequel to the Ides of April.

If you're looking for quality literature to feed the imagination and present history in a readable, enjoyable format, then Bethlehem Books give you many choices. These novels for all ages tell stories of historical fiction about various people and times. The personable characters and richly textured, deeply moving novels from different authors make history come alive in an unforgettable reading experience. Rachel S. 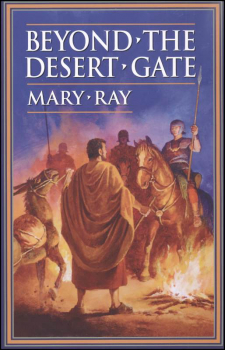