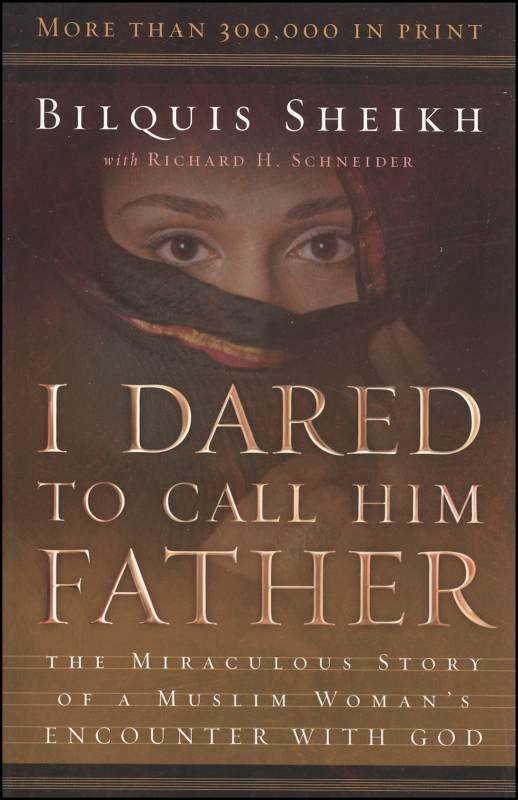 I Dared to Call Him Father

This book is a fascinating, true story of a prominent Muslim woman who converted to Christianity. Bilquis Sheikh was a respected landowner living in Wah, Pakistan. She lived comfortably in a house with a large garden and several servants and handmaidens to help her. One evening as she was walking in her garden, she sensed a presence that frightened her, but also begins her journey of searching. She became increasingly interested in Christianity, and began reading passages of the Bible and the Koran simultaneously. After continued searching, God used an incident and a nun to approach Bilquis and show her that she needed to approach God as her Father. This is a startling revelation to Bilquis, but she soon thereafter comes to Christ and is filled with blessed joy. As Christians are shunned and even persecuted in Pakistan, almost instantaneously after Bilquis is baptized she is shut off from her Islamic family. But Bilquis is able to feel God's presence very strongly, and she continues to rely on Him and let Him lead her in His will. It is amazing to read about how clearly she can sense when she is and is not in His will. Also amazing is to see how far Bilquis Sheikh came, and all the ways that the Lord has used her. 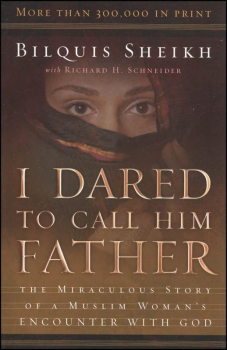