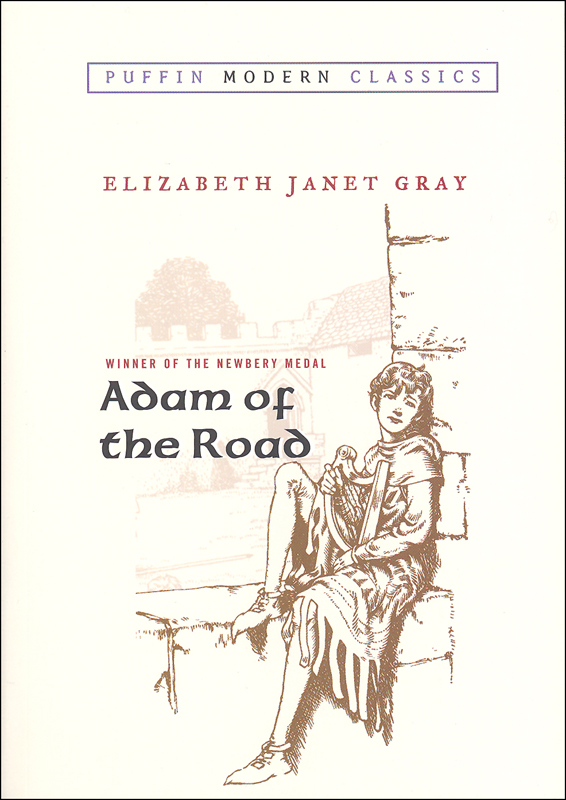 Adam of the Road

Category Description for Adam of the Road:

Set in 13th century England, this Newbery Award winner tells of the adventures of Adam, the eleven year old son of a minstrel, as he travels around Southern England. He begins the journey with his father and his faithful cocker spaniel, Nick. However, when an unscrupulous minstrel steals his dog, Adam tries to recover him, losing track of his father in the process. This leaves young Adam alone on the roads to take care of himself, using his harp and minstrel skills to gain food and shelter as he seeks his lost puppy and father. We offer two versions of the book, with identical content and illustrations. The only difference involves the book covers. The cover of the Newbery Library Edition has a full color illustration and Newbery seal. The Modern Classics Edition has a simple white and brown illustration (no seal). By Elizabeth Janet Gray. 317 pgs, pb. 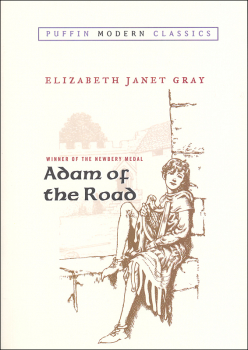