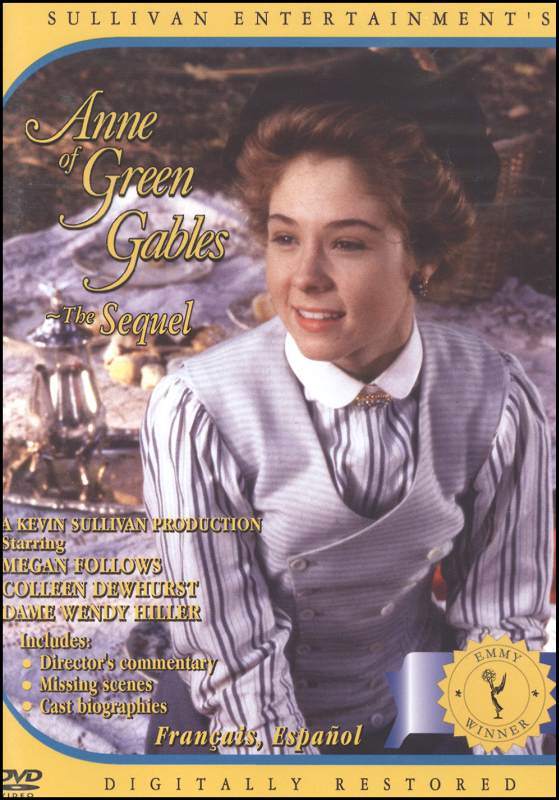 Anne Shirley is an outspoken, adventurous orphan with a temper as fiery as her red hair - which she loathes. When a misunderstanding lands Anne on the doorstep of Matthew and Marilla Cuthbert, she falls in love with them and their home at once. In Anne of Green Gables, Anne arrives at the Cuthberts, where she'll have to convince them to let her stay, despite the misadventures she constantly gets herself into. In the sequel, Anne has matured - although she is still quite outspoken and adventurous! - into a young woman. Anne has moved away from Green Gables and is teaching at a school for girls. In the Continuing Story, Anne moves to New York, where she meets city life head on. Her story also follows the war effort in Europe, and eventually Anne ends up once again on Prince Edward Island.

We have selected a small sampling of videos that are used in various curriculums or that we carry study guides for. We own some of these and have watched them countless times (especially the Anne of Green Gables and Anne of Avonlea sets). We hope you enjoy them also. 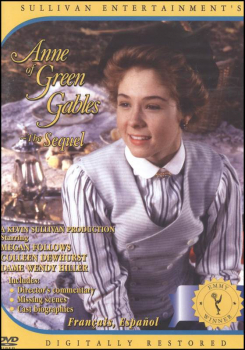