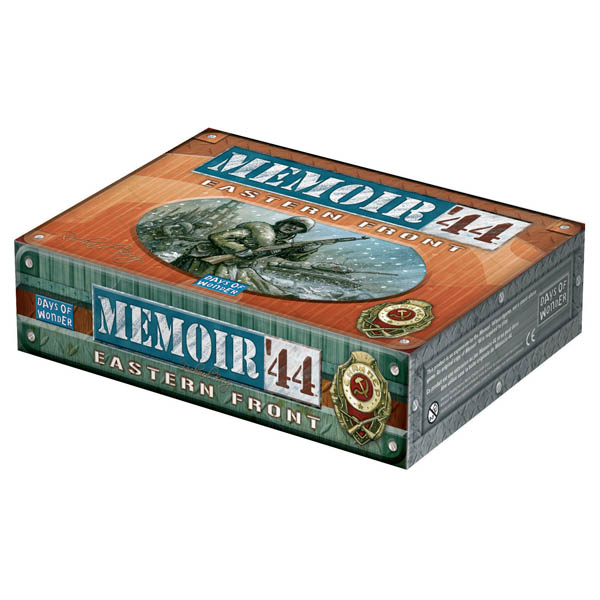 The Soviet Bear rises from its slumber, and the brutal Russian winter lashes out to halt the Wehrmacht in its tracks! Adds 8 new historical scenarios set in the Eastern Front of the European Theater, complete with a full set of Russian army figures. Also included are new terrain tiles, markers, and obstacles to immerse players in the brutal operations of the Eastern Front. Requires base game Memoir ’44.

Primary Subject
Games, Puzzles & Toys
Grade Start
3
Grade End
AD
EAN
824968818725
Format
Other
Brand Name
Days of Wonder
Weight
1.35 (lbs.)
Dimensions
6.5" x 9.5" x 2.25"
Powered by TurnTo
Questions that need answers | My Posts
Start typing your question and we'll check if it was already asked and answered. Learn More
Do not include HTML, links, references to other stores, pricing or contact info.
My question is about: 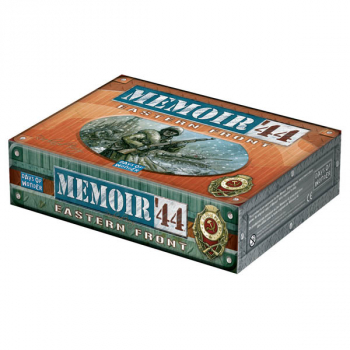