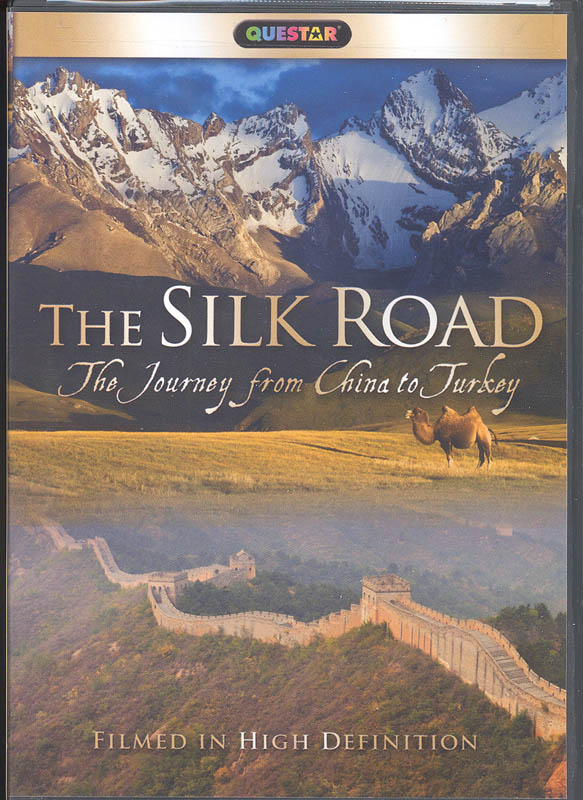 Take the fascinating journey along the route that facilitated the first multinational trade organizations and globalization. This video takes you through 5 countries and 30 cities and includes the historic outposts, challenges faced by traders and the exchange of ideas and technology among these Eastern nations. Filmed in high definition. ~ Steve

In 1271 Marco Polo left Venice, Italy on a journey of 4,000 miles to China. His book, "The Travels of Marco Polo," opened the trade route to greater traffic as cultures, ideas, and goods from the West and East were exchanged and great fortunes were made on the Silk Road. China traded silk, teas, and porcelain. India traded spices, ivory, textiles, precious stones, and pepper. The Roman Empire exported gold, silver, fine glassware, wine, carpets, and jewels. This program travels through five countries and thirty cities bridging the Far East with Europe. Visit these exotic lands and learn about their cultures, modern traditions, and histories.

Primary Subject
History/Geography
Grade Start
4
Grade End
AD
ISBN
9781594647949
EAN
033937043123
Format
Other
Brand Name
Questar
Weight
0.15 (lbs.)
Dimensions
7.5" x 5.25" x 0.56"
Powered by TurnTo
Questions that need answers | My Posts
Start typing your question and we'll check if it was already asked and answered. Learn More
Do not include HTML, links, references to other stores, pricing or contact info.
My question is about: 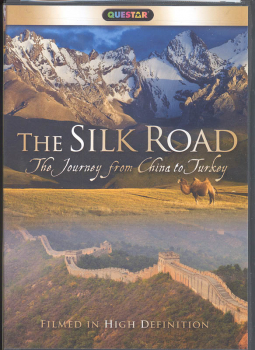