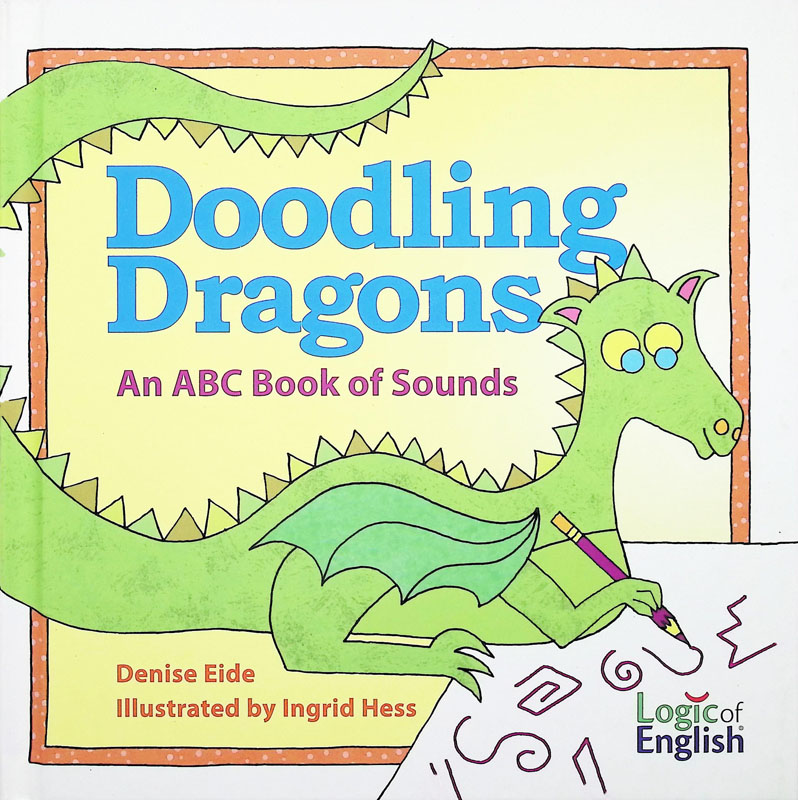 An imaginative journey of sounds that prepares young children to read.Did you know? A makes three sounds: apple, snake, wash G makes two sounds: green and giants Y makes four sounds: yell, mystery, type, babyWhen children learn all the sounds made by each letter, they take a giant leap toward becoming strong readers and spellers. From Denise Eide, author of Uncovering the Logic of English, this playful introduction to the sounds of the alphabet opens the door for children to hear, say, recognize, and read the single-letter phonograms.
Category Description for Beyond the Sounds of ABC:

Read aloud with your child and learn the sounds made by each letter or phonogram! Emphasize the sounds, not the letter names as you read. For example, did you know an A makes three sounds and a Y makes four? This is introduced in Doodling Dragons. Colorful pages have the letter/phonogram on the left side and several words that include the sound on the right. Point to the phonogram as you say the sound, asking the child to repeat after you. The phonograms are identified with a symbol above the letter. You can ask the child to match the phonograms and even think of other words with those sounds in them. Doodling Dragons covers all sounds made by letters A-Z and correlates with Level A of the Logic of English Foundations program. Whistling Whales introduces 21 phonograms covered in Level B of the program and Knitting Knights covers 27 more phonograms studied in Level C.Build an awareness of sounds as you enjoy the often silly illustrations: emus emailing, hugging hedgehogs, jittery jellyfish, puppy's paws and wishful wolves wearing wigs! Hardcover, 46-60 pgs each. ~ Sara 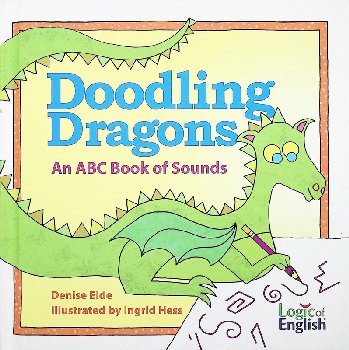