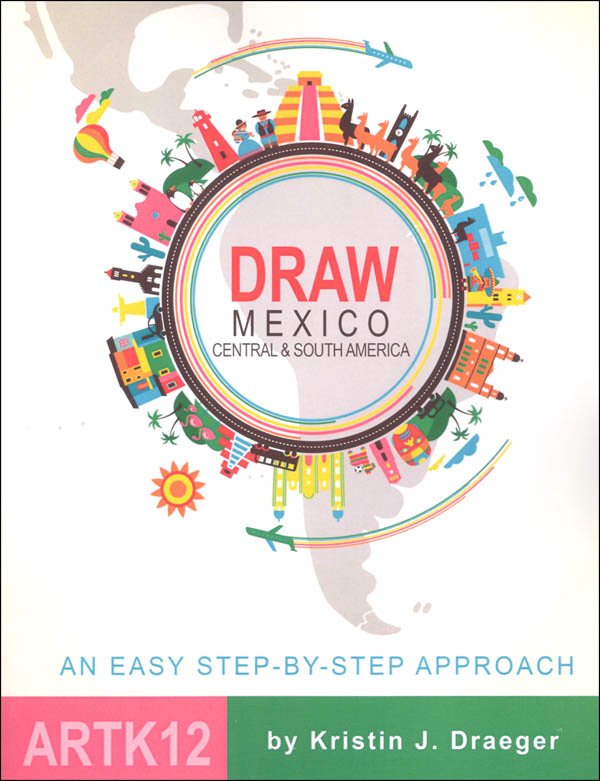 Primary Subject
History/Geography
Grade Start
3
Grade End
8
ISBN
9781534983960
Format
Paperback
Brand Name
ArtK12
Weight
0.3 (lbs.)
Dimensions
11.0" x 8.5" x 0.19"
Powered by TurnTo
Questions that need answers | My Posts
Start typing your question and we'll check if it was already asked and answered. Learn More
Do not include HTML, links, references to other stores, pricing or contact info.
My question is about:

Powered by TurnTo
Review More Purchases | My Posts
5.0 / 5.0
1 Review
5 Stars
4 Stars
3 Stars
2 Stars
1 Star
1
0
0
0
0
Rated 5 out of 5
Fun way to learn geography
My kids LOVE this. The steps are simple enough for my younger elementary kids to follow, and they get excited every time they “create” a new country.
February 16, 2019
Kira K
Purchased
over 3 years ago 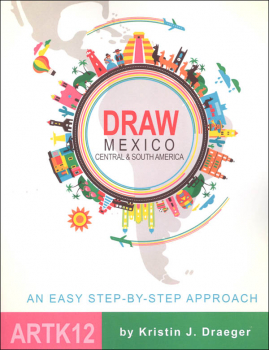