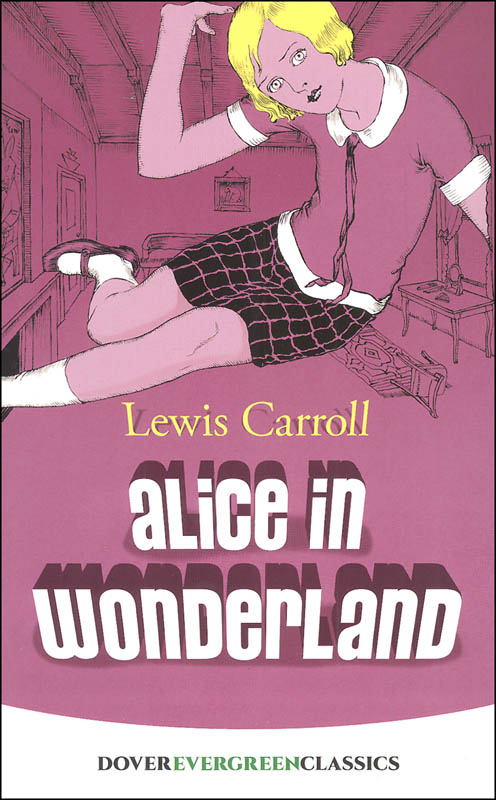 "Curiouser and curiouser!" thought Alice. There she was, sitting sleepily on the riverbank with her sister, when suddenly a white rabbit ran past and not just any rabbit, but a rabbit murmuring "Dear, dear! I shall be too late!" before pulling a watch out of his waistcoat pocket to check the time. Alice couldn't believe her eyes and ears. She chased after the rabbit, fell down the hole he disappeared into and at the bottom of the rabbit hole found herself in a very strange land indeed.
One adventure follows another in this delightful tale as Alice changes size unexpectedly, attends a tea party given by the March Hare, visits a garden of talking flowers, and acts as witness at the trial of a thief who has stolen some tarts. Along the way, she meets such unforgettable characters as the Mad Hatter, the grinning Cheshire Cat, the tearful Mock Turtle, the hookah-smoking Caterpillar, the autocratic Red Queen, and other fanciful folk.
Alice in Wonderlandis one of the world's most-beloved works of fiction, charming children and adults alike with Alice's adventures and Carroll's audacious puns and wordplay but at the same time it is a clever satire, lampooning Victorian education, literature, and politics. Now this enchanting fantasy, enhanced with all 42 original illustrations by John Tenniel, is ready to charm readers of all ages in this unabridged Evergreen Classics edition. 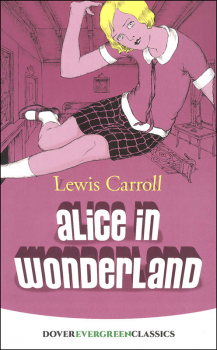