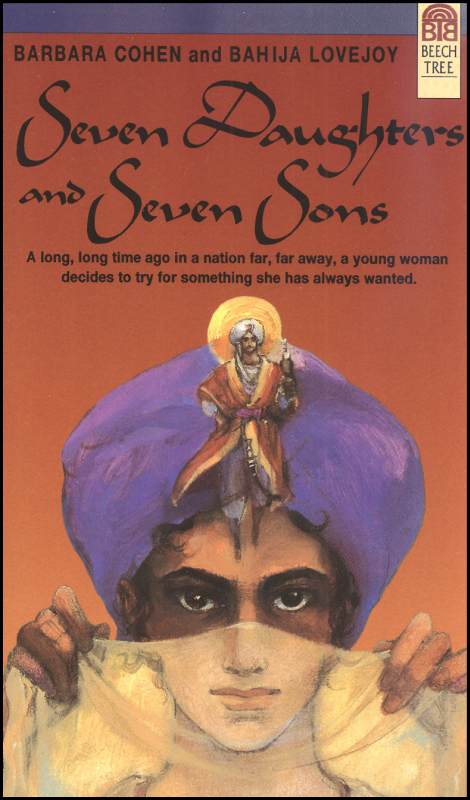 In an ancient Arab nation, a man has seven daughters. His brother has seven sons. The father of the seven daughters is thought of as cursed while the father of sons is thought to be blessed, for what good are daughters, especially seven of them? Without any wealth, the daughters are left to sit and wonder what kind of husbands will take them. Only Burah, the fourth daughter, finds the courage to take her life into her own hands. She is slightly more educated than her sisters, as her father singled her out to play chess and discuss business, for lack of any sons to hold this position. Burah is convinced that she can change her and her family's fortune and operate a business if only she is given the chance. Her parents finally agree to back her with their meager savings, and Burah puts her plan into action. Disguising herself as a man, she travels to a distant city and establishes a highly successful business. Here, she makes friends with three young men, the prince of the city and his two best friends. The four spend all their free time together, and Burah is happy. But when she finds herself falling in love with the prince, her heart is troubled. Although she suspects he knows her secret, will she be able to reveal her true identity to him? Should she share her secret at the cost of losing the position she's worked so hard for? (After reviewing this book, I took it home and read the whole thing!) - Melissa 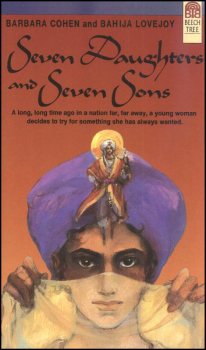