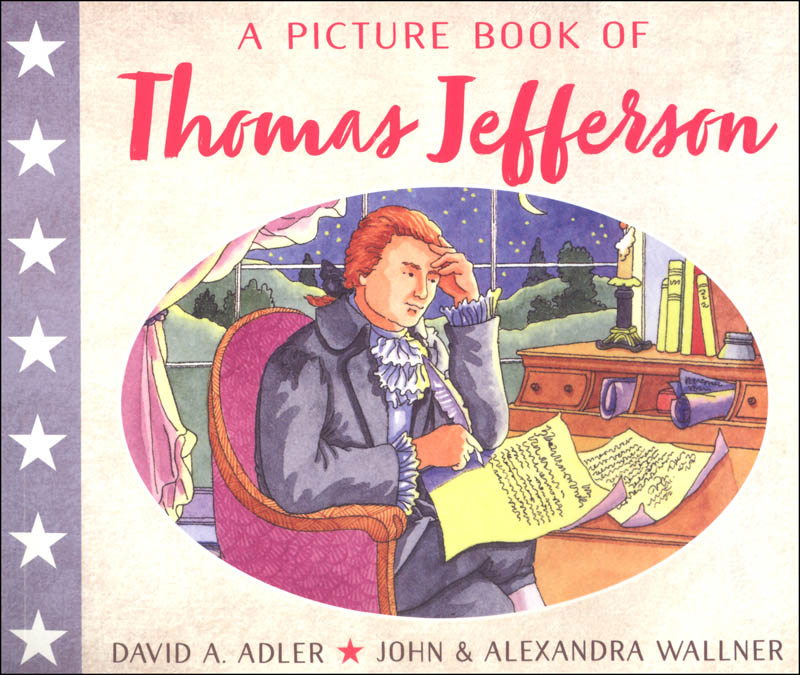 A President who could hunt, plow, and shoe a horse, Jefferson was an avid reader, a lawyer, an inventor, a statesman, and the author of the Declaration of Independence.

Thomas Jefferson was one of America’s Founding Fathers. He was George Washington’s secretary of state, John Adam’s vice president, and the third President of the United States.

Adler’s biography of President Jefferson is interesting, easy to read and filled with colorful pictures that help young children learn the story of one of America’s greatest founders from his time as a boy until his death on July 4, 1826—fifty years after the Declaration of Independence.

These picture books give short but informative biographies about the lives of influential people. Each book describes the featured figure from birth to death, highlighting important contributions to society. A few sentences are included on each page, along with full-page illustrations. The pictures are detailed and colorful. The story-like format of these books will make the historical information appealing to children. 32 pgs, pb. 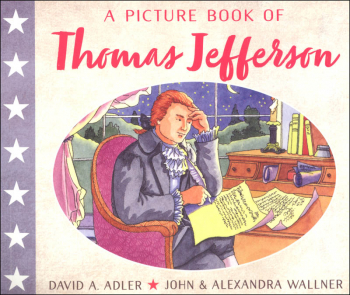