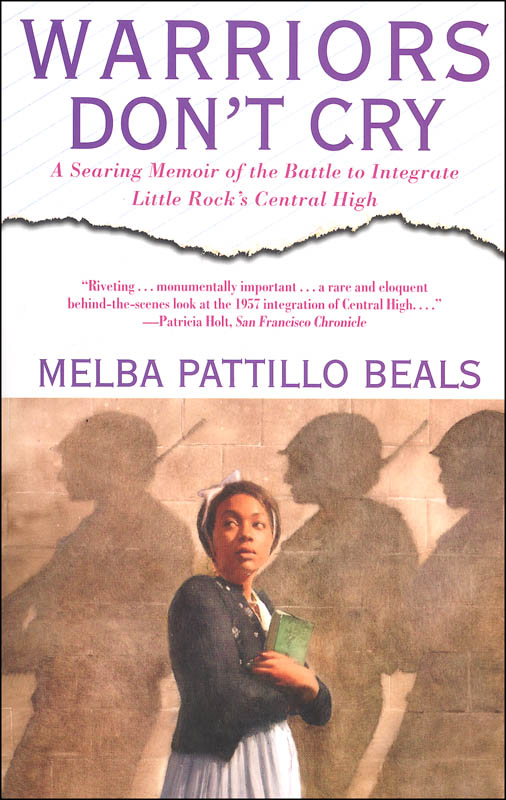 A stirring account of the forced integration of Central High School inLittle Rock, Arkansas by one of the "Little Rock Nine.".

In 1957, well before Martin Luther King's "I Have a Dream" speech, Melba Pattillo Beals and eight other teenagers became iconic symbols for the Civil Rights Movement and the dismantling of Jim Crow in the American South as they integrated Little Rock's Central High School in the wake of the landmark 1954 Supreme Court ruling, Brown v. Board of Education.

Throughout her harrowing ordeal, Melba was taunted by her schoolmates and their parents, threatened by a lynch mob's rope, attacked with lighted sticks of dynamite, and injured by acid sprayed in her eyes. But through it all, she acted with dignity and courage, and refused to back down. 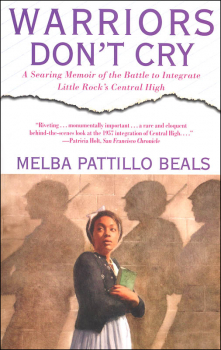