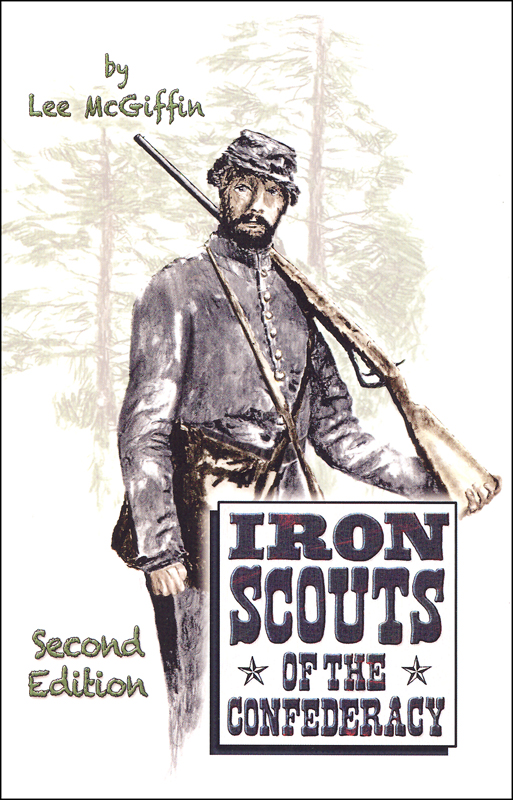 Iron Scouts of the Confederacy

There are plenty of books about the Civil war, highlighting major battles and heroes, but few tell of the day-to-day struggles of "ordinary" people. This stirring novel tells of two teen-age brothers who fought, not for slavery, but for their home, the South. When an unexpected visitor drops in, Gant and his younger brother, Ben, decide to join the army. Or, at least in Ben's case, try. Even though he is 14, he is so short almost everybody believes he's only 10! Finally, he is accepted as an Iron Scout. Ride along with Ben Fane as he meets war, the excitement of a successful raid, the disappointment of losing a battle, and the constant fear of being captured. Adventure you'll never forget.

Powered by TurnTo
Review More Purchases | My Posts
4.5 / 5.0
2 Reviews
5 Stars
4 Stars
3 Stars
2 Stars
1 Star
1
1
0
0
0
Good
My 12 yr old son who read it says this: "it was a great book but felt as if it was hard to follow and some parts were confusing"
April 10, 2020
Maria L
Purchased
2 months ago
Both of my boys loved this book Since we are from the North it was a good way for my children to get a southern perspective There is plenty of adventure to keep any child wanting more
October 2, 2006
Elizabeth murphy 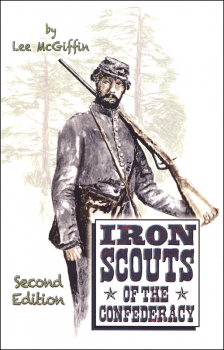