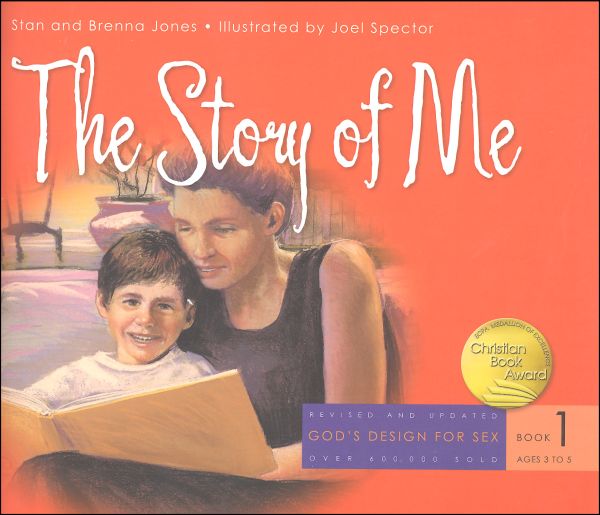 Powered by TurnTo
Review More Purchases | My Posts
5.0 / 5.0
1 Review
5 Stars
4 Stars
3 Stars
2 Stars
1 Star
1
0
0
0
0
Rated 5 out of 5
Most of this book was exactly what I wanted but I had a concern about one part It beautifully covers the topics of God's plan for families in a way that young children can understand It uses proper words for body parts shows a baby growing in the mother's womb and explains an umbilical cord It even touches on the topic of children not having to hug or kiss anyone that they are uncomfortable with My concern has to do with the and illustration of childbirth This book portrays a very narrow view of childbirth with the doctor in control the mother hooked up to an Electronic Fetal Monitor and lying in bed and everyone in the room (except the mother) wearing masks This view of childbirth may suit some families perfectly but this does not resemble birth for every family I have had natural midwife attended home births I was not hooked to any machines I moved freely wore my own clothes and gave birth in whatever position I chose with my husband helping to catch the baby Therefore the illustration and wording in this part of the book seemed unnatural for me to share with my children Because telling children about the day they were born is so special and specific I would recommend this book to you if you had a birth similar to what the book depicts If you did not I'd recommend finding a resource that has a less specific image of childbirth or one that more accurately portrays your experience
March 16, 2012
Brianna Lyon 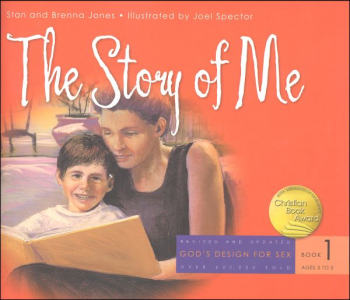