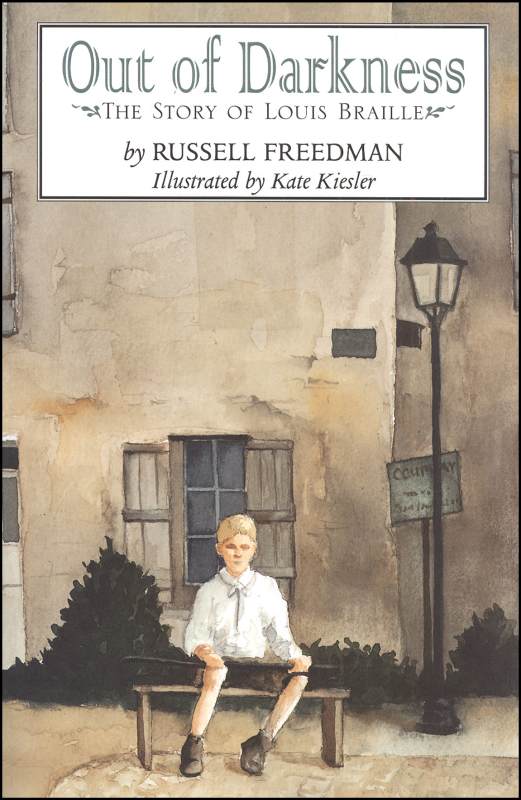 Out of Darkness: Story of Louis Braille

The amazing story of Louis Braille and his untiring determination to enable the blind to read and write. Blinded in a freak accident, Louis had an intelligent and curious mind. Though his memory was tremendous and learning came easily to him, he was frustrated by not being able to read or write. At ten, he was enrolled at the Royal Institute of the Blind. He did well there, but was still discouraged by the cumbersome system of reading via embossed letters. This story tells how it came to pass that Louis, by the tender age of fifteen (!), had invented the first workable form of Braille. Though his system would not be perfected until five years later, this young man's invention would effectively open up the world for the blind. A very readable biography. 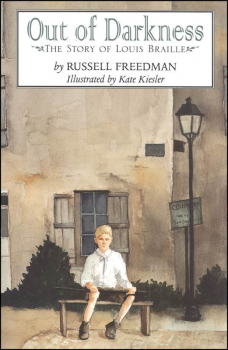