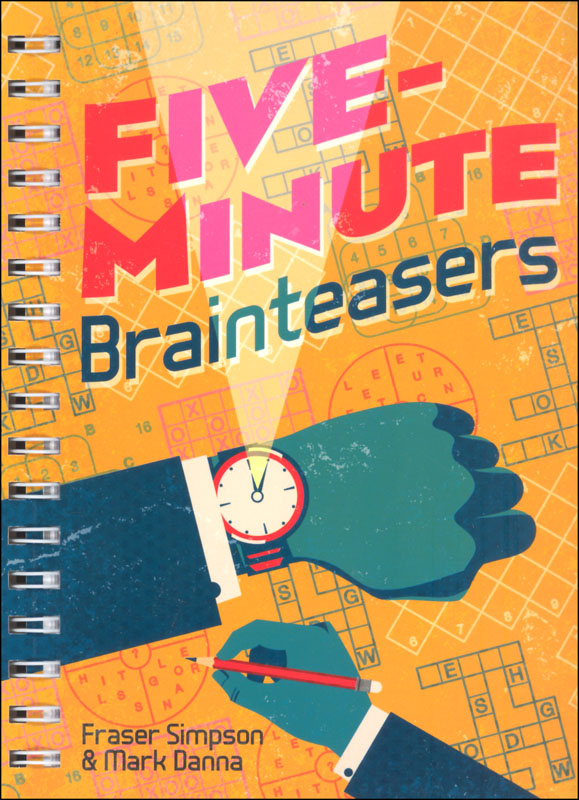 In homeschooling circles, Singapore Math is practically synonymous with the idea of a strong, fast-paced curriculum with an emphasis on mental math, problem solving and thinking skills. This series, along with the Discovering Mathematics series, are examples of a broadening of the Singapore Math courses available to American students. Math Works follows the latest syllabus provided by the Ministry of Education in Singapore (Primary Math, U.S. Edition follows an earlier syllabus). It is designed to meet the learning needs of pupils in the "Foundation Mathematics Programme" which means that it incorporates re-teaching and review of concepts covered at earlier levels of Primary Math. In other words, if you have a student for whom PM is moving too quickly and who needs additional and easier coursework in some areas - particularly fractions, decimals, measurement, and data analysis - before moving on to more advanced concepts of percentage, ratio (both introduced in the PM 5) and algebra (introduced in PM 6), then this series will likely be a good fit.

Coursebooks (full-color) feature simple and clear explanations with numerous worked examples and guided work that provides selected teaching points and questions to help students develop conceptual understanding before moving on to the drill and practice activities found in the Activity Books (black/white). Pictorial concrete illustrations of manipulatives and periodic Game Stations (suggestions for reinforcing games) keep the student actively involved with the instruction. Teacher Guides provide teaching ideas and differentiated instruction along with the guided practice prompts mentioned earlier. Wraparounds with reduced copies of Coursebook pages, these guides have a chapter by chapter organization with lesson plans showing how many sessions to spend on each section and specific pages for integration of the Coursebook with the Activity Books, as well as all answer keys. Blackline masters for Looking Back (self-assessment) worksheets, game templates, manipulatives and visuals, along with bulletin board ideas are provided at the end of the book.

It should be noted that this series has not been adapted to U.S. terminology (I'm not sure I will ever get used to "learnt") and does not include U.S. standard measurement units. It also permits and encourages a much higher degree of calculator usage as allowed by the later Singapore syllabus. Some topics covered in PM - notably ratio and introductory algebra - are not covered in this series and with other topics the coverage involves less difficult problems. Coursebooks vary in length from 100 - 150 pgs; 5A & 5B Activity Books are about 100 pgs (each part); 6A & 6B Activity Books are 60-90 pgs (each part); Teacher's Guides are about 300 pgs (5A/5B) and about 200 pgs (6A/6B); all are pb. ~ Janice

Category Description for COMPREHENSIVE PROGRAMS - ALL GRADES:
Primary Subject
Mathematics
Grade
6
ISBN
9789810164157
Format
Softcover Book
Brand Name
SingaporeMath.com
Weight
1.05 (lbs.)
Dimensions
11.5" x 8.25" x 0.5"
Powered by TurnTo
Questions that need answers | My Posts
Start typing your question and we'll check if it was already asked and answered. Learn More
Do not include HTML, links, references to other stores, pricing or contact info.
My question is about: 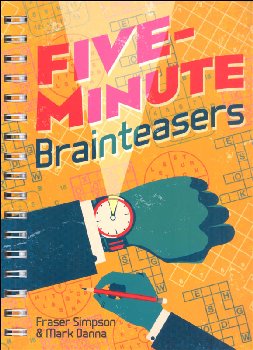