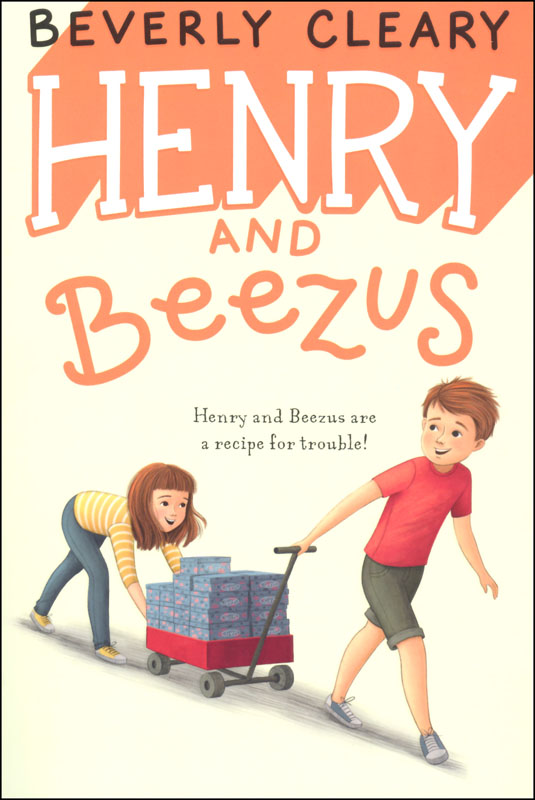 Henry thinks that a bicycle of his own would be the best thing ever. His parents can't afford to by him one, but true to his character, Henry has plenty of ideas for earning money. When finding trouble seems more likely, he turns to his friend Beezus for help, and she has an idea that just might work! 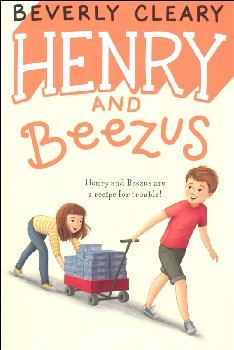