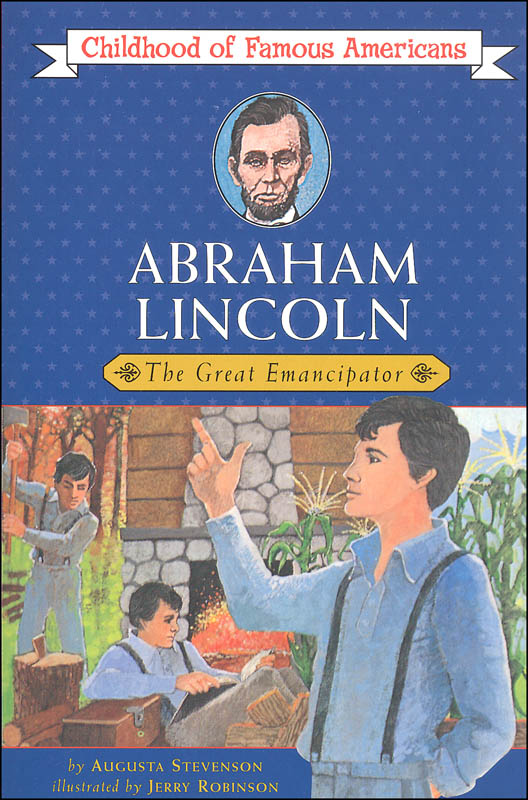 During his term, he helped preserve the United States by leading the defeat of the secessionist Confederate States of America in the American Civil War. He introduced measures that resulted in the abolition of slavery, issuing his Emancipation Proclamation in 1863.

Scholars now rank Lincoln among the top three U.S. presidents, with the majority of those surveyed placing him first. He is noted for his lasting influence on American politics, including a redefinition of Republicanism. Abraham Lincoln: The Great Emancipator is highly recommended for those interested in the history and story of this highly admired president.

What was George Washington like when he was young? This series of books is about children who became famous figures in American History. They are a diverse group, and they all provide inspiring stories. Please note that newer reprintings of these books are being released under the series title “History’s All-Stars.” 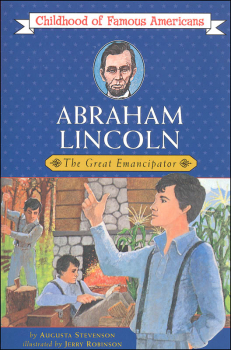