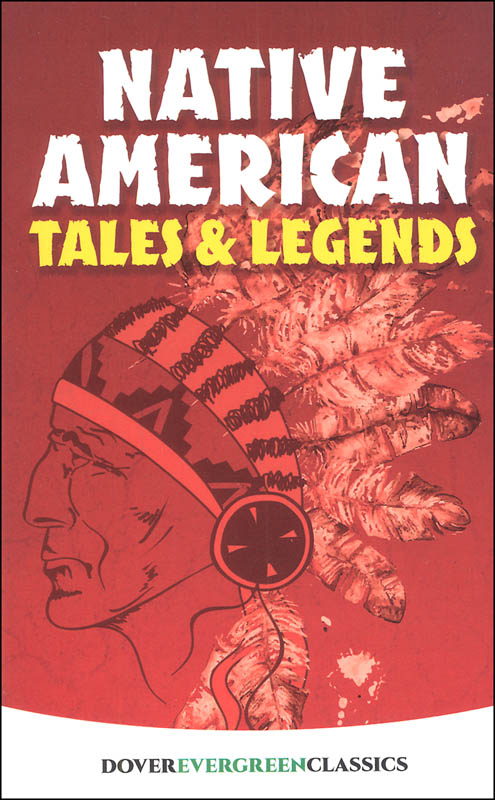 According to Choctaw legend, all people spoke the Choctaw language. One day they wondered at what the clouds were and decided to reach the sky by building a great mound to stand upon. Being such a huge endeavor, the mound required many rocks and many days to build. Every night, however, the mound of rocks was strewn about by the wind. After the third night, the rocks were not only scattered, but the people woke from their sleep to find that they spoke different languages. And that is how the different tribes came to be. That, of course, is my own abridged version of the legend. If you find stories like this fascinating, then you'll definitely enjoy this collection of over 30 unabridged stories. The tales and legends come from various tribes, including the Chippewa, Iroquois, and Cherokee, and they cover topics such as creation and origins, journeys to the sky, heroes, and tricksters. Although there are no illustrations, this inexpensive thrift edition would make a great supplement to any Native American study. ~ Anh

This exciting collection contains more than thirty richly imaginative stories from a variety of Native American sources " Cherokee to Zui, Pawnee to Midu " covering a broad spectrum of subjects, as well as tales of little people, giants, and monsters, and of magic, enchantment, sorcery, and the spirit world.
Readers will find stories telling how the earth, people, and bison were created and how fire was discovered, while others introduce the hero Glooscap and the Maiden of the Yellow Rocks. Still other traditional tales tell of the troubles Rabbit's boastfulness got him into, and about the clever ways Little Blue Fox managed to escape from Coyote.
Among the stories in this collection are "The White Stone Canoe" (Chippewa), "Raven Pretends to Build a Canoe" (Tsimshian), "The Theft from the Sun" (Blackfoot), "The Loon's Necklace" (Iroquois), "The Rabbit Goes Duck Hunting" (Cherokee), "The Coyote" (Pueblo), and "The Origin of the Buffalo and of Corn" (Cheyenne). Young people will delight in these tales, as will any reader interested in Native American stories or folklore in general. 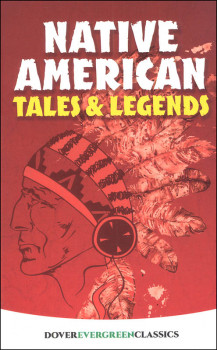