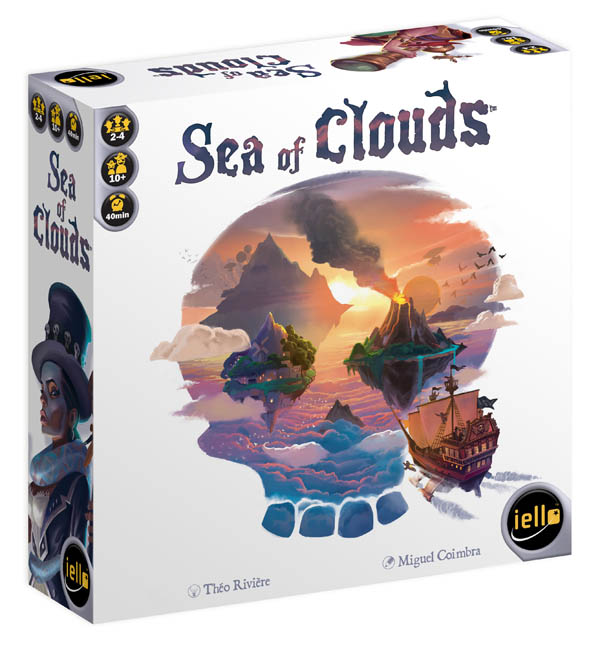 Yo, ho, ho, it's the pirate's life for me! In this thematic strategy game, players take the role of airship pirates who plunder floating islands (as well as competitors' ships) in search of treasures. Each round, players visit these islands and choose which pile of loot to take. Loot cards consist of Objects (which aid players), Rum (which score points), Relics (collections which score points), Secret Cards (which score points), and the occasional pirate who wants to join your crew. But beware if you clash with a rival ship and your crew isn't strong enough to fend it off, your own stash may be plundered! For 2-4 players. 40-minute playtime.

As captain of a flying pirate ship, recruit a cutthroat crew, collect relics, and unearth the best rum by gathering shares of Loot. Then send your pirates aboard enemy ships to plunder their treasure!

In each round of the game, players take turns divvying up shares of Loot to gain Rum, Relics, Objects, and Pirates. In some rounds, when ships are flying close together, they will also clash in a Boarding action, using the effects of any Pirates they recruited to gain Doubloons and plunder Loot.

The game ends after 12 (or 15) rounds. Players then add the value of their Doubloons and their Loot cards to determine the winner. 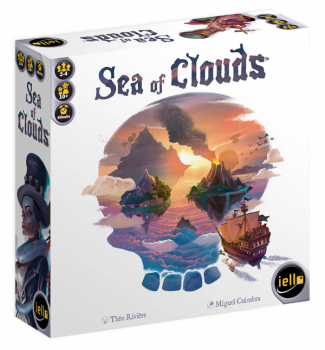