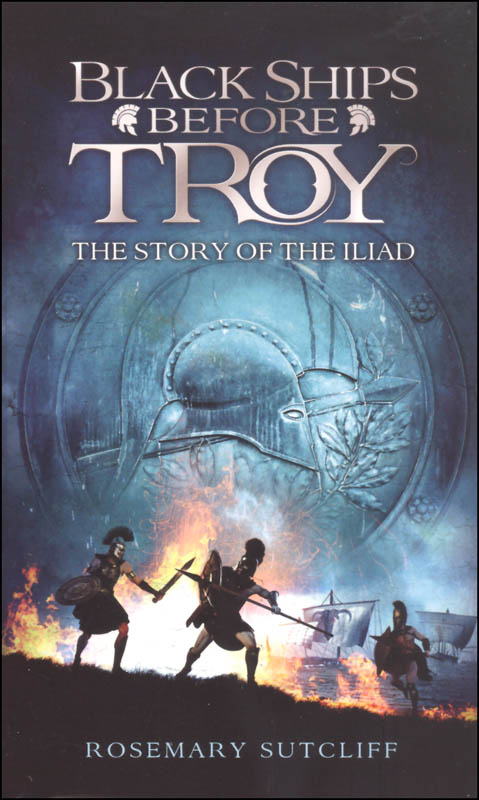 Black Ships Before Troy: Story of the Iliad

When Helen of Sparta, the wife of Menelaus, is stolen away by Paris, the Prince of Troy, Menelaus and his brother Agamemnon declare war against Troy. A war that has continued for ten years, Homer's epic poem, the Iliad, opens with a disagreement between the Greek military commander Agamemnon and his greatest warrior Achilles. When Achilles withdraws from the army following the argument, the Greeks soon suffer great loses. Achilles' close friend Patroclus devises a plan to help his struggling comrades, and the Greeks are able to regain ground but at the high cost of Patroclus's life. Enraged by this, Achilles seeks to avenge his friend's death, and in turn takes the lives of hundreds of Trojan soldiers and that of Patroclus's killer, Hector, the son of the King of Troy. The poem ends with the Trojan king Priam begging Achilles for his son's body. pb. ~ Enh 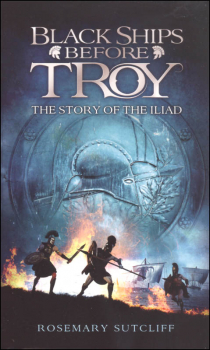