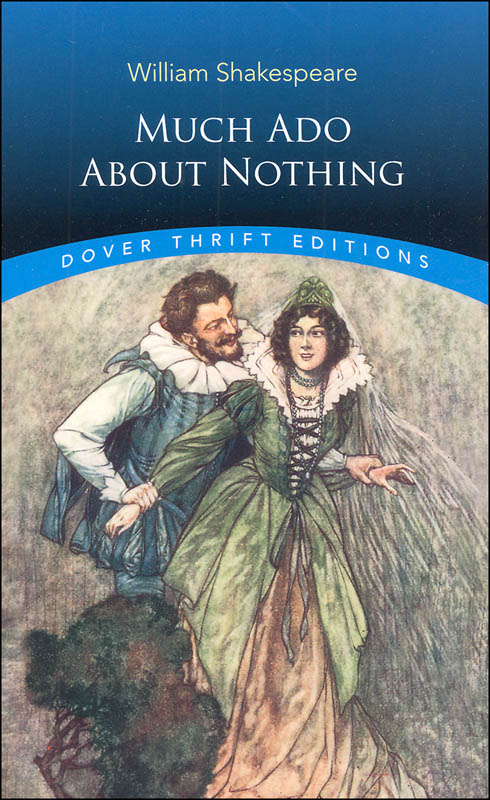 Much Ado About Nothing Thrift Edition

Much Ado About Nothing is one of Shakespeare's most imaginative and exuberant comedies, contrasting two pairs of lovers in a witty and suspenseful battle of the sexes. Attracted to each other, the maddeningly skeptical Beatrice and Benedick are dead-locked in a lively war of words until their friends hatch a plot to unite them. The mutually devoted Hero and Claudio, on the other hand, all too quickly fall victim to a malicious plot to part them. Near-fatal complications ensue, but with the help of the hilarious Constable Dogberry and his confederates, the lovers are ultimately united.
First presented in 1598, Much Ado About Nothing is one of Shakespeare's last comedies. Its darker undercurrents foreshadow the playwright's growing concern with the frailties of human character that would dominate his late tragedies. But in its clever turns of plot, vivacious displays of wit, jovial conversations, and charming songs, this merry comedy is among Shakespeare's most artistic creations. 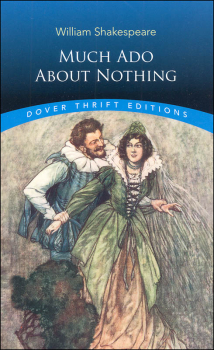