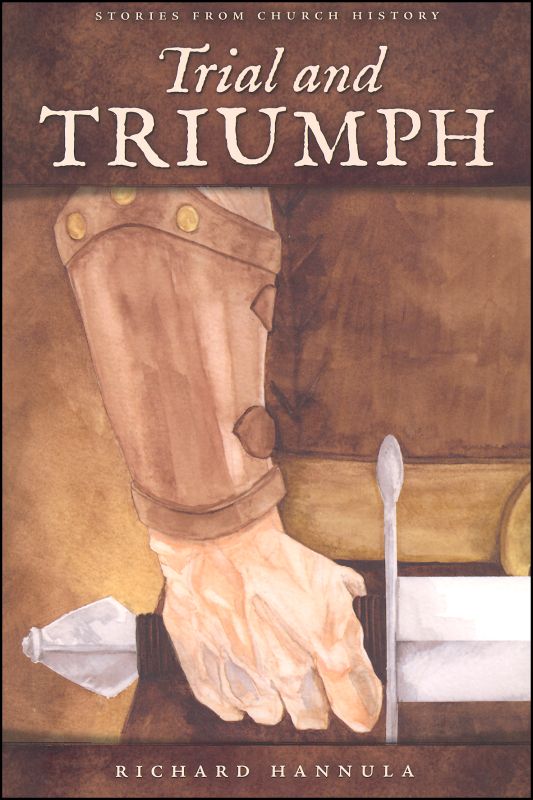 The good news is that, as Christians, we know how the story turns out - we win! The bad news is that, as Christians, we often have trials, some very unpleasant, along the way. Trial and Triumph: Stories from Church History presents 46 gripping stories of brothers and sisters in Christ who stood firm in the face of bitter persecution. The brief four to five page biographies of such greats as Polycarp, Tyndale, Luther, Calvin, William Carey and Hudson Taylor show what God can do through ordinary people who trust and obey Him. It is inspiring to read of these men and women who defied ungodly authority, whether in the church or in civil government, and stood on the Word of God.

Elizabeth was the beautiful daughter of the king of Hungary. She was filled with compassion for her people during a time of great famine. Against the wishes of the royal advisors, she emptied the grain bins and personally gave clothing and meals to the poor. After the death of her husband, Elizabeth was put out on the street. She continued to praise God for allowing her to serve the poor and began spinning wool to earn a living. When her father found out about her circumstances, he begged her to come back and share in his inheritance. But Elizabeth said that she had already received her inheritance from her Father in heaven, the eternal mercy of her Lord Jesus Christ. She served the poor until her death from a fever at age 24.

This book is excellent material for family reading or individual inspiration. - Jerry

Powered by TurnTo
Review More Purchases | My Posts
5.0 / 5.0
1 Review
5 Stars
4 Stars
3 Stars
2 Stars
1 Star
1
0
0
0
0
Rated 5 out of 5
Incredible survey of church history - a vital read for every Christian!
This book really surprised me in it's excellence! We are reading one short chapter a week and it is a highlight in our home. We read it aloud together and from early elementary to high school, to myself, we are all enjoying it. Such an inspiring book, wonderfully written, captivating!
December 9, 2019
Karissa 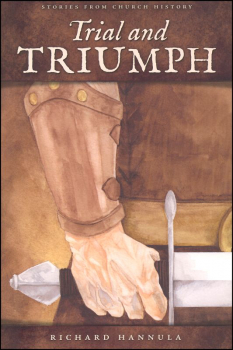