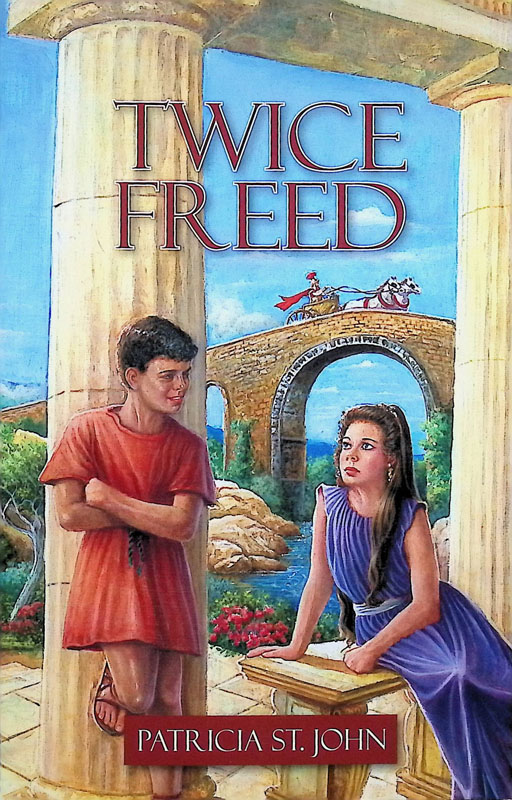 This novel is set in ancient Greece and tells the fictionalized story of Onesimus, a runaway slave whose story is included in the New Testament book of Philemon. It begins when Onesimus is a child and shows the struggles he faced as a slave. As he grows and eventually escapes slavery, he is constantly faced with new Christians coming into his life, and he even becomes close with Paul. Though he resists Christianity, Onesimus eventually embraces Christ and returns to his master to ask for forgiveness for running away. Romance plays a part in the book, as Onesimus struggles for freedom so he can marry a woman he first met in his childhood. With adventure, characters from the Bible, and events that easily could have happened, this book is entertaining as well as touching. 222 pgs, pb. ~ Rachel

These books by Christian writer Patricia St. John are well-written and spiritually uplifting stories. Recommended in Honey for a Child's Heart and Books Children Love, we think they'll be fitting additions to your library. Please also see our Reading section for study guides to accompany these books. Please note that all of the books below are revised editions by Mary Mills and are written for grades 4-7. 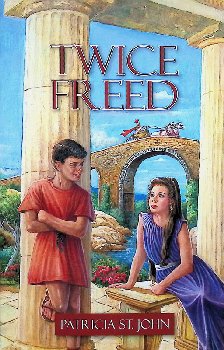