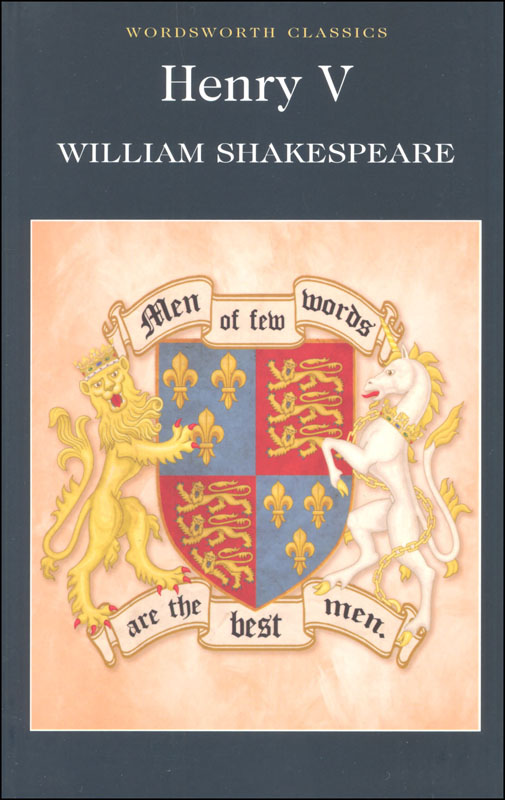 The Wordsworth Classics' Shakespeare Series, with Henry V as its inaugral volume, presents a newly-edited sequence of William Shakespeare's works. The textual editing endeavors to take account of recent scholarship while giving the material a careful reappraisal.

Henry V is the most famous and influential of Shakespeare's history plays. Its powerful patriotic rhetoric has resounded down the ages, gaining eloquent expression in Laurence Olivier's renowned film. Henry himself, astute and charismatic, who led his ‘band of brothers’ to victory in the Battle of Agincourt, could indeed seem to be ‘this star of England’. In recent decades the play has attracted increasing critical attention and is now highly controversial. Kenneth Branagh's film-production reflected the changing valuation. Does this play have a sceptical sub-text which subverts its patriotism? Is Henry's achievement beset by irony? Has current scepticism distorted a predominantly and proudly nationalistic drama? Henry V demonstrates Shakespeare's acclaimed ability to bring new complexity to the material that he adapted, so that different eras may find within his work the familiar and the strange, the congenial and the harsh, the sustaining and the challenging.

As the following plays are from two different publishers, there are some differences. Henry V and Macbeth are complete and unabridged versions of Shakespeare's works. The other four contain modernized spelling and punctuation, notes giving explanations of phrases or words used on corresponding pages, textual notes, sources and biographies. 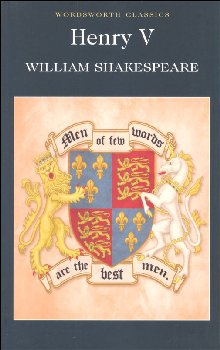