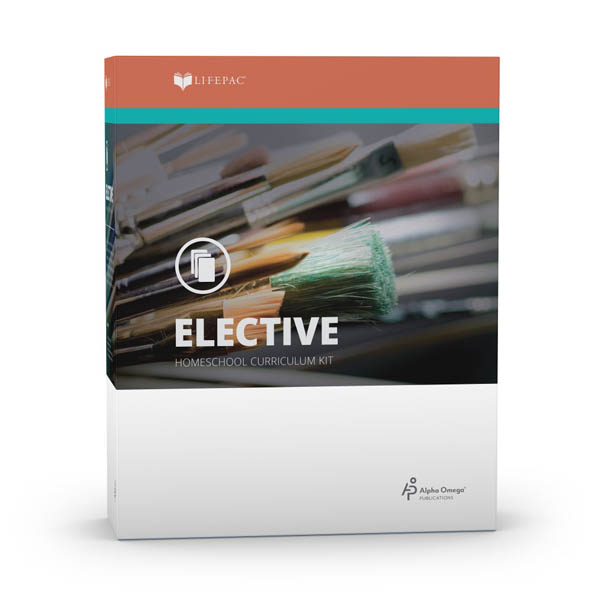 This course is designed to be a supplement to the LIFEPAC Language Arts Curriculum which introduces students to prominent American writers. In one semester, students will study Early American Literature, Growth of a Nation, American Renaissance, War and Reconciliation, Realism and Naturalism, the Modern Age, and Modern to Post-Modern. The Boxed Set includes five LIFEPACs and Teacher's Guide. A set of LIFEPACs only (no teacher's guide) is also available for additional students.

Powered by TurnTo
Review More Purchases | My Posts
5.0 / 5.0
1 Review
5 Stars
4 Stars
3 Stars
2 Stars
1 Star
1
0
0
0
0
Good fit with US History
I have been pleasantly surprised with my first experience with LifePacs and wish I would have discovered them sooner. I wanted a literature program that would be easy to use, interesting, and not overwhelming with my son's AP US History course. I did not want a program that would require him to read many whole works. He is a STEM major, and not an avid reader of fiction. He was also already doing a lot of reading for APUSH. All of that to say, I am pleased with this purchase. These books present authors and portions of their works according to a historical timeline. This makes it easy to study the literature according to the periods being studied in US History. The teacher's manual lists several suggested works for each time period, so if you want to beef it up with whole works or short stories by suggested authors, you can. Planning is easy. This does not include writing assignments or instruction. It is solely a literature survey course. Hope this helps!
October 26, 2017
Jill A
Purchased
over 2 years ago 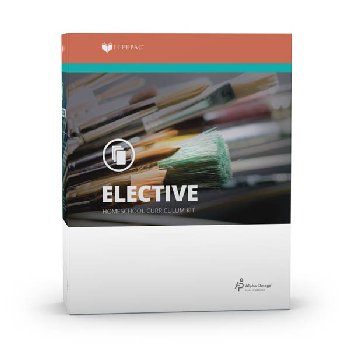