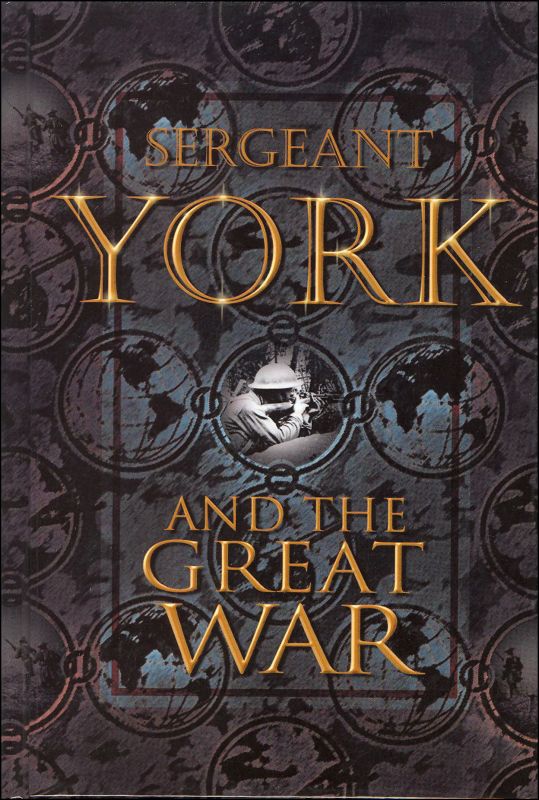 Sergeant York and the Great War

After reading a great story with my boys, they always ask, "Is it a true story, Dad?". How about the true story of a Christian man who was reluctant to enter the army due to his religious convictions, but ended up capturing 25 machine gun batteries, 132 enemy soldiers, and became the most decorated soldier of World War I?

This dramatic story is told by Alvin York himself. He recounts his life as a boy growing up in a poor family in north-central Tennessee, his wild years, and his acceptance of Jesus as Lord and the resulting transformation of his life. His lack of formal education shows in the "as written in his journal" format of the book, but, none-the-less, his writing gives you the "you are there" feeling. This is particularly true in the recounting of the battle in the Argonne Forest in France. Although this battle brought him fame, his humility also shows through; in fact, the official army account of the battle is also provided to show what a feat Sgt. York accomplished.

After reading this book, our family traveled to Sgt. York's home-museum in Tennessee to see firsthand the things we read about. For Father's Day, my wife and boys also bought me the movie Sergeant York starring Gary Cooper. In case you haven't figured it out, we love this book! ~ Jerry

Primary Subject
History/Geography
Grade Start
5
Grade End
AD
ISBN
9781619991101
Format
Hardcover
Brand Name
My Father's World
Weight
0.95 (lbs.)
Dimensions
9.0" x 6.0" x 1.0"
Powered by TurnTo
Questions that need answers | My Posts
Start typing your question and we'll check if it was already asked and answered. Learn More
Do not include HTML, links, references to other stores, pricing or contact info.
My question is about: 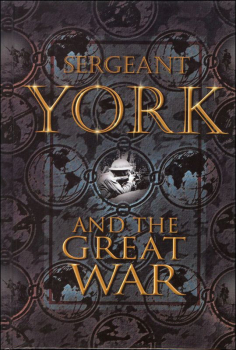