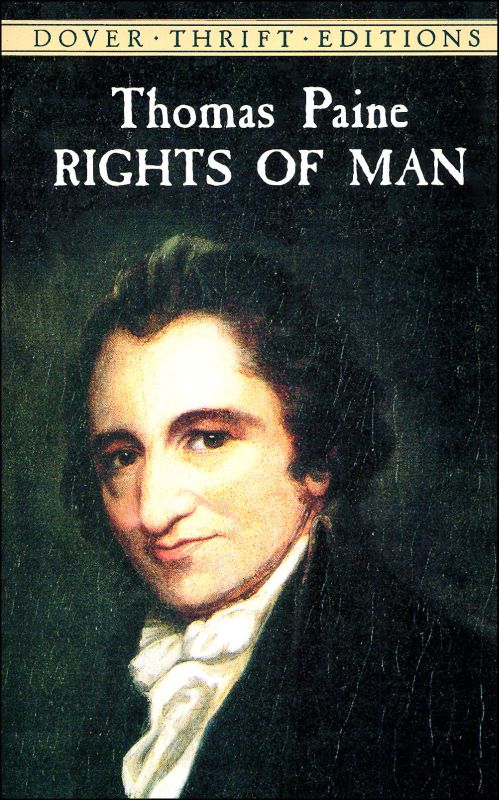 A loyal supporter of the American and French Revolutions, Thomas Paine wrote Rights of Man in 1791 as a response to Edmund Burke's Reflections of the Revolution in France. Shocked and outraged by Burke's writing which denounced the principles behind the French Revolution, Paine wrote Rights of Man as an answer to Burke's attack. Driven by his pursuit for social justice, the Rights of Man tell of Paine's political philosophy regarding democracy and equality and provides many compelling arguments for social change. A critic of the hereditary, monarchial government, Paine believed "the rights of man" had its origin in nature and were not given through another man's authority. Although they are benefits many of us take for granted today, Paine was one of the first to argue for ideas such as free education, old age pensions, social security, minimum wage, and welfare benefits. Unabridged. ~ Enh 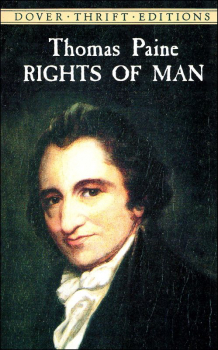