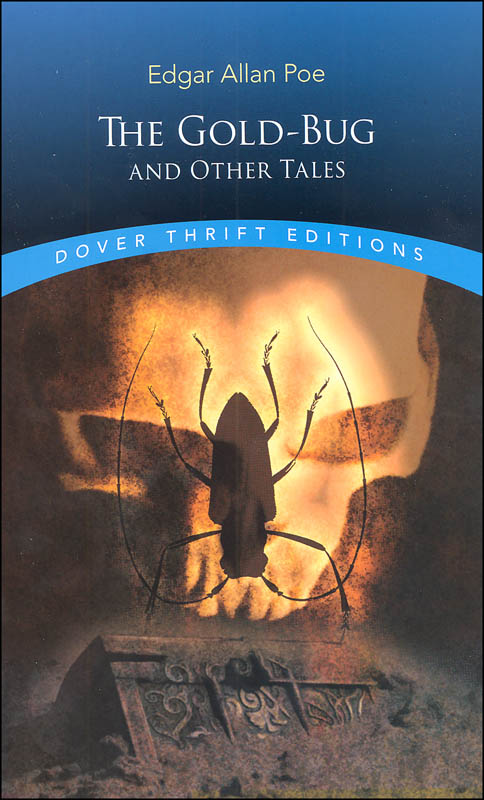 Recognized as a prolific writer of the great American Gothic horror story, Edgar Allan Poe's collection of such short stories is quite extensive. This book is a collection of nine of his most popular ones. Included in this collection are Ligeia, The Fall of the House of Usher, The Murders in the Rue Morgue, The Masque of the Red Death, The Pit and the Pendulum, The Tell-Tale Heart, The Gold Bug, The Black Cat, and The Cask of Amontillado. 119 pgs, pb. - Enh

Recognized today as the undisputed master of the American Gothic horror story, Edgar Allan Poe (1809 - 1849) revealed his genius in tales of death, terror, evil, and perversity. Highly skilled in achieving a calculated psychological effect, Poe created chilling fictional nightmares permeated by mysterious forces, grotesque creatures, and improbable hallucinations.
Poe's immense powers as a storyteller are at their peak in this anthology containing nine of his best-known short stories. Among them are "The Murders in the Rue Morgue," a gripping 19th-century detective story that provided a model for future mystery writers; "The Fall of the House of Usher" and "The Masque of the Red Death," pervaded with eerie thoughts, impulses, and fears; "The Tell-Tale Heart" and "The Cask of Amontillado," masterpieces of wickedness and crime; "The Pit and the Pendulum," with its agonizing specter of imminent and horrifying death; and "The Gold-Bug," a fascinating detective story that combines romance and adventure in an absorbing tale of buried treasure.
Mystery lovers and horror story enthusiasts will find this inexpensive collection, by one of the great masters of the form, an exciting addition to their personal libraries. 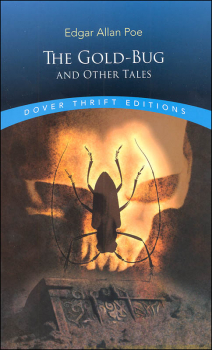