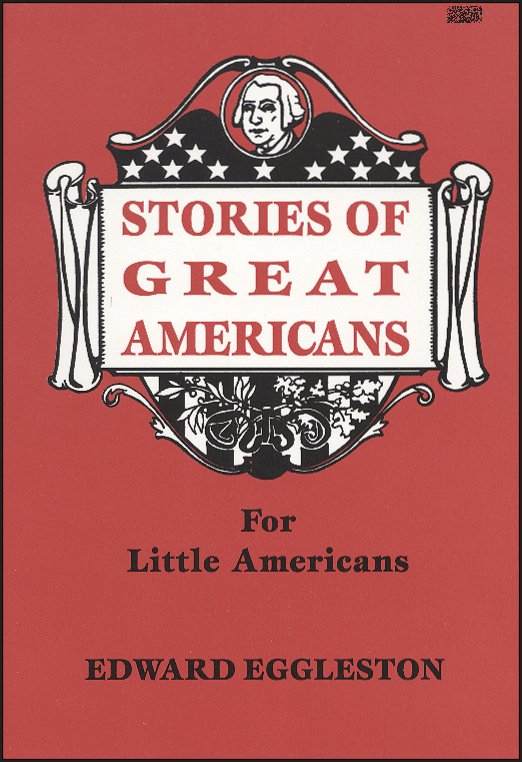 Powered by TurnTo
Review More Purchases | My Posts
5.0 / 5.0
2 Reviews
5 Stars
4 Stars
3 Stars
2 Stars
1 Star
2
0
0
0
0
Rated 5 out of 5
We've been using this book as part of our 3rd grade history curriculum My son loves it The book is about many "Great Americans" from Ben Franklin to George Washington Daniel Boone Daniel Webster and many more There are specific stories about each person For example the section on Daniel Boone explains briefly who he was and what he's famous for then goes into a story about how Daniel tricked the Native Americans who were hunting him and got away It seems the men were following Daniel's footprints and Daniel jumped onto a wild grapevine hanging from a tree and swung out as far as he could and jumped When the men came to the end of Daniel's prints they couldn't tell where he'd gone and Daniel was able to escape back to the safety of his cabin There are many fun stories like this one in this book I'd definitely recommend it!
January 29, 2010
Suzanne Nichols
Rated 5 out of 5
This book has a lot of good stories with topics easy for young students to understand The only drawback to the book is the flow or composition I'm not sure if it's just because of the acceptable writing style when it was authored but the grammar flow of some sentences can be tricky to read The reading level is simple--for 2nd or 3rd graders to read and the stories are usually brief I still recommend it as a good history storybook for young students My 5-year-old son likes it
February 27, 2009
Jean Ann Carnley 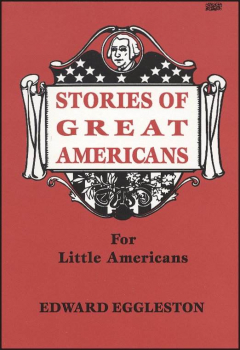