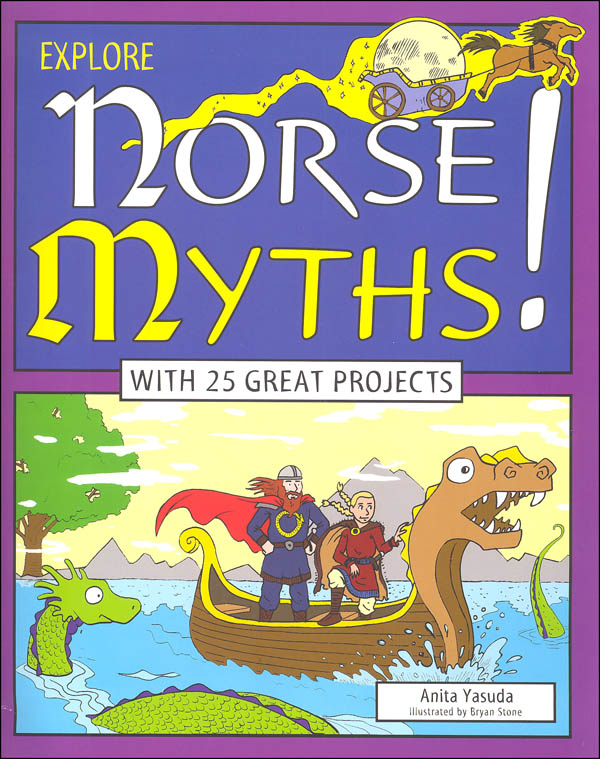 The stories of Norse myths and legends are a terrific introduction to Viking culture, history, science, and traditions, which thrived in Scandinavia from the eighth to the eleventh centuries. But who were the Norse, who left their homelands in Denmark, Norway, and Sweden to trade, raid, and explore around the world? In Explore Norse Myths! With 25 Great Projects, young readers discover the remarkable people and mythical creatures of old.

Learning about Norse myths means unearthing the origin of Viking beliefs, as well as exploring their ships, tools, and other technology that flourished for nearly 450 years. Along the way, kids will read how Norse myths helped explain the natural world from thunder to the seasons, from creation to death. They may be surprised at how Norse myths continue to influence modern culture in the form of movies and books, including the new series by Rick Riordan.

Kids will read Norse stories and learn about the adventures of real Norse explorers, including Erik the Red and Leif Erikson. Through a mixture of fun facts, trivia, jokes, comics, and hands-on activities, kids will dig up Scandinavia's past and sail the seas along with the gods and giants in Explore Norse Myths! 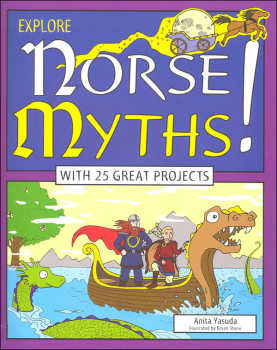