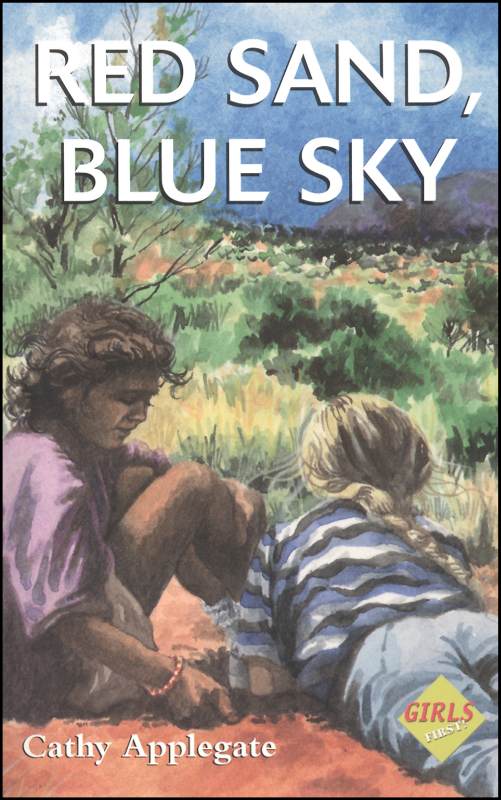 Two years after the death of her mother, with her father away at a conference in Canada, young Amy Wilson finds herself on an exciting summer adventure. Accompanied by her Aunt Caroline, Amy makes the long journey from her home in Melbourne into the wild Australian outback where Caroline lives. Amy soon discovers that life in Aboriginal country is different than the city atmosphere she is used to. Far outside the range of television signals, Amy must find other means of entertainment. As she explores her new surroundings, Amy becomes acquainted with an Aboriginal girl named Lana. At first, the girls are wary of each other because of the difference in their skin color and cultures. As they get to know each other, though, they become good friends. They spend hours playing together and enjoying typical summer activities, such as swimming and camping. One fateful night, however, their summer-time fun turns terrifying, as they unexpectedly discover a vicious thief stealing artifacts from a sacred Aborigine site. (Note of caution: this story contains references to the spiritualism and superstitions held by some natives of Australia's outback.) ~ Rachel P.

At the center of Australia is a vast red desert known as the Outback. For twelve-year-old Amy from Melbourne who arrives to visit her aunt, it is a world unlike anything she's ever seen before. But then she meets Lana, a local Aboriginal girl who, like Amy, has recently lost her mother, and the two girls overcome differences to form a surprising bond.With warmth and humor, Red Sand, Blue Sky charts the encounter between Amy and Lana and their deepening friendship. Through Lana, Amy learns about the harsh treatment suffered by the Aboriginal people at the hands of the white settlers who were her ancestors, while Lana comes to appreciate Amy's and her aunt's commitment to protect the sacredness of the land.
Primary Subject
Library Builders
Grade Start
5
Grade End
AD
ISBN
9781558612785
Binding
Trade Paper
Pages
144
Language
English
Series Title
Girls First! Ser.
Ages
9 to 12
Audience
General Adult
Author
Cathy Applegate
Format
Softcover Book
Brand Name
Feminist Press
Weight
0.25 (lbs.)
Dimensions
8.0" x 5.0" x 0.3"
Powered by TurnTo
Questions that need answers | My Posts
Start typing your question and we'll check if it was already asked and answered. Learn More
Do not include HTML, links, references to other stores, pricing or contact info.
My question is about: 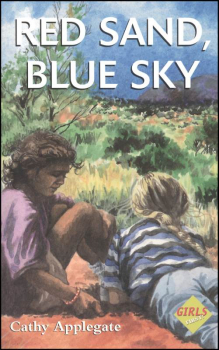