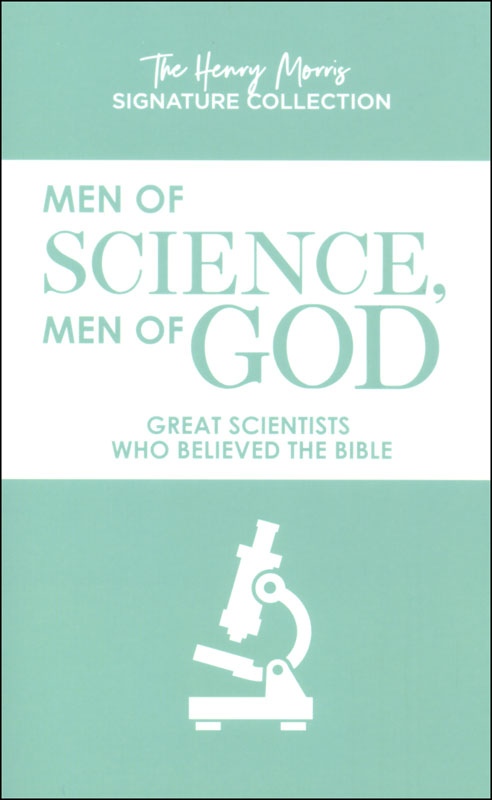 Can you be a scientist and a man of God? Of course! Read about important scientists throughout history who found no conflict, men who made important contributions to science as Bible-believing Christians. Men like Francis Bacon, Copernicus, Michael Faraday, Samuel F. B. Morse, Louis Pasteur, and Galileo (who was excommunicated and imprisoned by the Catholic church for his scientific theory that the sun, not the earth, is the center of our solar system and, just recently, has been exonerated by the Pope, 350 years later). Brief but interesting biographical sketches provide stimulating reading to accompany any science program!

Scientists choose whether they will believer God's word or discount it.

Science and faith are often considered incompatible in the academic world today. One is seen as representing truth, while the other is viewed as fanciful according to the skeptical, science-centered culture. But the reality is that thousands of scientists, in fact, many of science’s greatest “founding fathers,” believed openly in God as they worked and studied His created world. Learn how their discoveries led them to even greater depths of faith and how their beliefs influenced and inspired their work.

There is nothing in science that can ever prove that God does not exist and, therefore, no way that science can disprove Creation. For so many in the past, the answer was that their faith was inseparable from their science, a powerful point to encourage believers and challenge the skeptics. 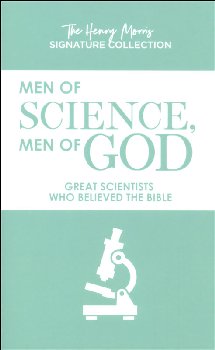